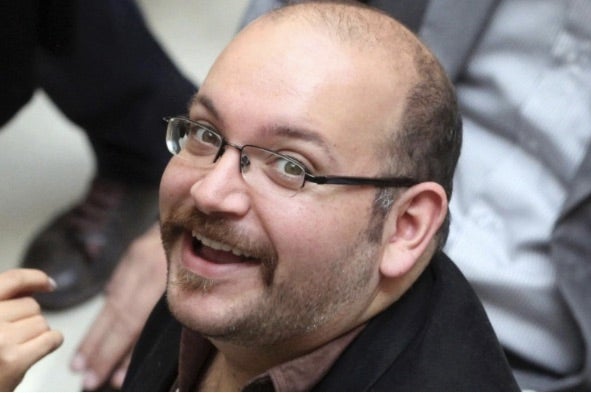 The Washington Post filed a petition with the United Nations Wednesday calling for the immediate release of its Tehran correspondent Jason Rezaian, who has been imprisoned in Iran for a year.

The paper is asking the UN’s Working Group on Arbitrary Detention to take action, claiming there have been numerous violations of international law revolving around Rezaian’s imprisonment.

“We continue to call on Iran for Jason’s immediate release, as he is completely innocent of any crime,” the paper’s publisher, Frederick J. Ryan, Jr, said.

“For the past year, Jason has endured extensive physical mistreatment and psychological abuse, and we are deeply concerned for his welfare,” Ryan said. “Jason is being deprived of his basic human rights, and we are asking the UN Working Group to render an opinion to Iran and the international community that Jason’s detention is unlawful and that he should be released immediately.”

Rezaian has been held on charges of espionage and propaganda. Rezaian’s imprisonment came up in the nuclear talks between the U.S. and Iran, according to an Iranian official.