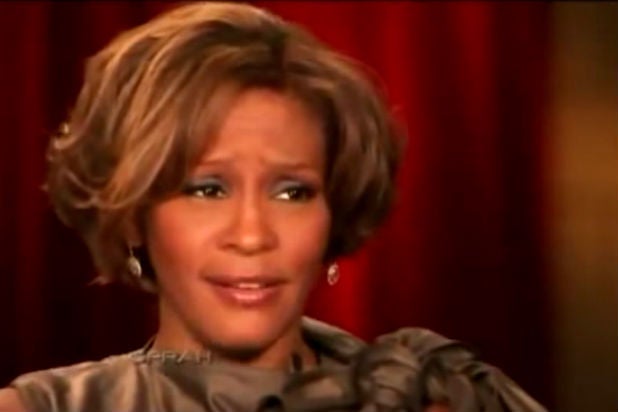 If you were saving all your cash for Whitney Houston‘s Emmy, put away your checkbook; it won’t be going up for sale this weekend, after all.

Heritage Auctions, which had planned to auction off the trophy awarded to Houston in 1986, has withdrawn the Emmy from the auction after a judge issued a temporary restraining order blocking the sale of the item.

“We fought the good fight, but we respect the Court’s decision,” Heritage Auctions president Greg Rohan told TheWrap in a statement. “As ordered, the award will be withdrawn from the auction and returned to the Houston family.”

The Academy of Television Arts & Sciences filed suit against Heritage earlier this week, saying that the Emmy for Outstanding Individual Performance in a Variety or Music Program that the Academy awarded to Houston in 1986 for her Grammys performance of “Saving All My Love for You” still belongs to the organization. According to the Academy, it only loans the statuettes to the recipients and retains the ownership.

The trophy, which was consigned to Heritage directly by Houston’s family, was due to go up for auction on Friday.

However, on Thursday, a judge granted the Academy’s application for a temporary restraining order.

In opposition to the Academy’s application, Heritage had filed papers with the court on Thursday stating, “The Academy’s contentions defy principles of property and contract law, as well as the Copyright Act. … The Academy can present no evidence that Ms. Houston ever assented to (or was even aware of) any of the property restrictions that it ow asserts, even though such restrictions could arise only by contract.”