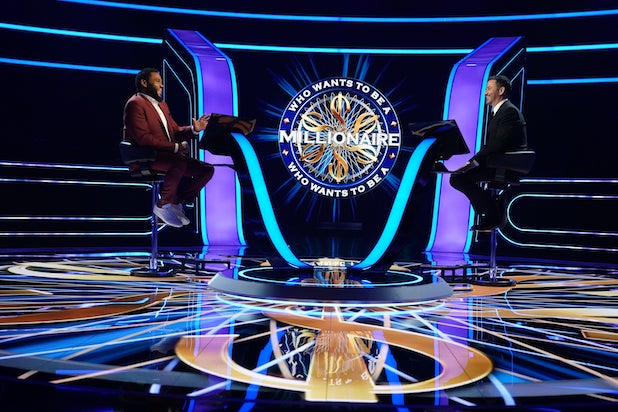 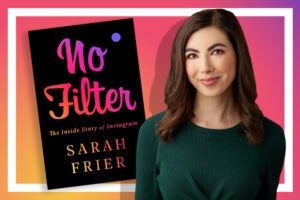 ABC Isn’t Gonna Party Like It’s 1999 With These ‘Who Wants to Be a Millionaire?’ Ratings

Ah, 1999: Napster launched, Jon Stewart replaced Craig Kilborn as host of “The Daily Show” and this writer graduated high school. (Shout-out Howell Rebels!) And in the summer, ABC released a new game show with an eye-catching title: “Who Wants to Be a Millionaire?”

Originally intended as just a few weeks of specials hosted by Regis Philbin, “Millionaire” became a phenomenon. On Aug. 16, 1999, “Who Wants to Be a Millionaire?” debuted in ABC primetime to a 3.71 rating among adults 18-49 and 10 million total viewers. By Sunday, Aug. 22, the show was practically pulling in a 6.0 rating ad 15 million viewers — and it didn’t stop there. The following Sunday, Aug. 29, the initial run of “Millionaire” concluded with a whopping 8.71 rating and 22.4 million viewers.

By the way, if you were wondering, that was all live viewing. Back then, there were no DVRs and no on-demand programming — and VCR viewing didn’t count in Nielsen’s averages.

Twenty years later, on April 8, 2020, “Millionaire” once again debuted. The new version is hosted by Jimmy Kimmel and uses celebrity contestants playing for charity. The comeback attempt opened with a fraction of its audience from the pre-Netflix days, when TV viewing (and TV viewership numbers) were very different. But this “Millionaire” isn’t holding up with its contemporary competition.

Also Read: Ratings: 'Millionaire' Slips Again as 'Masked Singer' Gets Back to Business - and Gets an Aftershow

Eventually, the show settled down. The 2000-01 season (including specials and more regular episodes airing on various Tuesdays, Wednesdays, Thursdays, Fridays and Sundays) drew averages of a 4.44 demo rating and 16.9 million viewers.

In 2001-02, the episodes tapered down to a 2.39 rating and 9.4 million viewers. That marked the end of the show’s glorious run in primetime — for a while, at least. That year, Meredith Vieira began hosting a daily syndicated version that went through a series of hosts and stopped airing last year.

During the 2009-10 TV season, ABC returned “Millionaire” for a few primetime specials, which averaged a 1.41 rating and 6.9 million viewers. The network would happily take those numbers today — but they’d REALLY like to party like it’s 1999.

The latest “Millionaire” revival debuted to a 1.1 rating and 6.3 million viewers following the “Modern Family” series finale. Not bad for today’s TV landscape, but the latest comeback attempt got a key assist from that lead-in — like the ratings equivalent of phone-a-friend.

With the benefit of one week’s delayed viewing, which is really the least we can do to fairly compare a TV broadcast in 2020 with one two decades ago, the Live + 7 Day rating rose to a 1.3 rating and 7.7 million total viewers. That demo rating marked the best debut on any broadcast network in two months (since Fox’s “Lego Masters”), and the total-viewer tally made it ABC’s most-watched midseason debut in two years.

The next week, however, “Millionaire” sank to a 0.6 rating and 3.9 million viewers. On Wednesday, the third episode settled for a 0.5 rating and 3.7 million viewers, which made it the lowest-rated original episode (of two) in the time slot that night. It tied a “Chicago P.D.” rerun on NBC, which even had 177,000 more viewers than “Who Wants to Be a Millionaire?”

Each successive episode has been a new all-time low for the franchise. But how low can it go? Well, ABC has six more episodes of this “Millionaire” run, and yes, they’re all in the can. So we’ll see the episodes, and then we’ll see their respective ratings.

Those in for more “Millionaire” should know the show is moving to a new night and time starting next week on Thursday, April 30 at 8/7c. 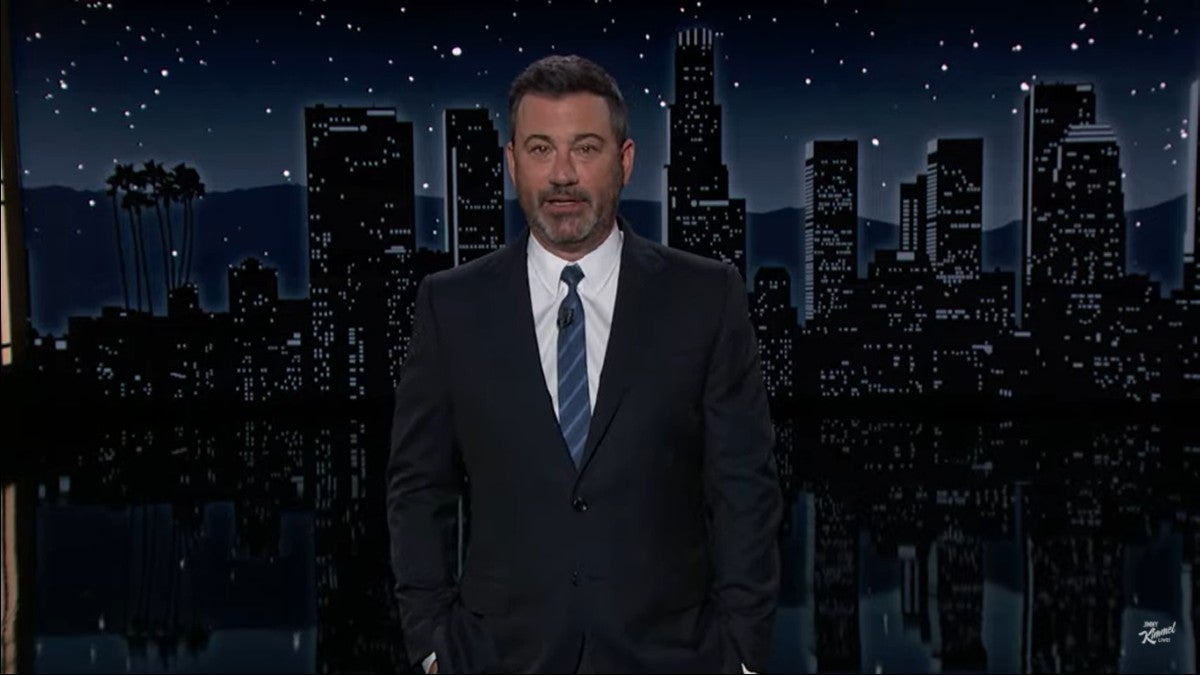 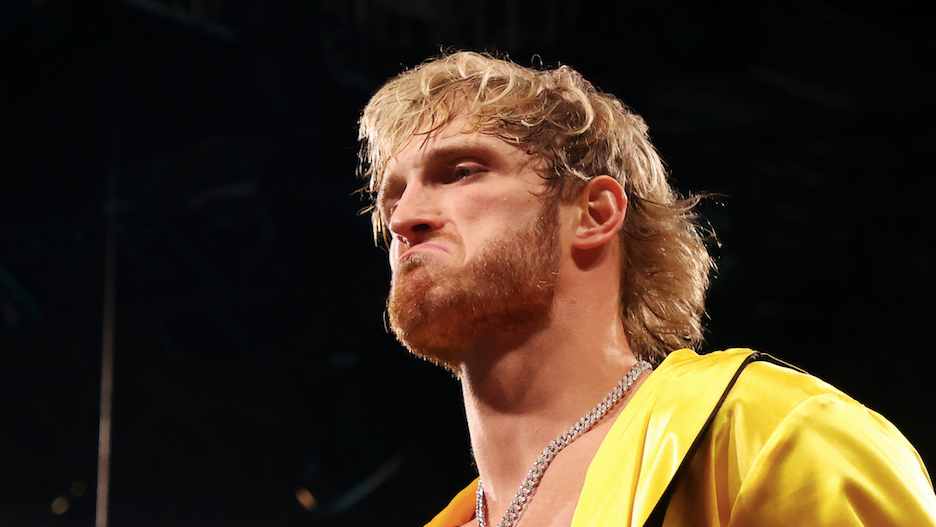 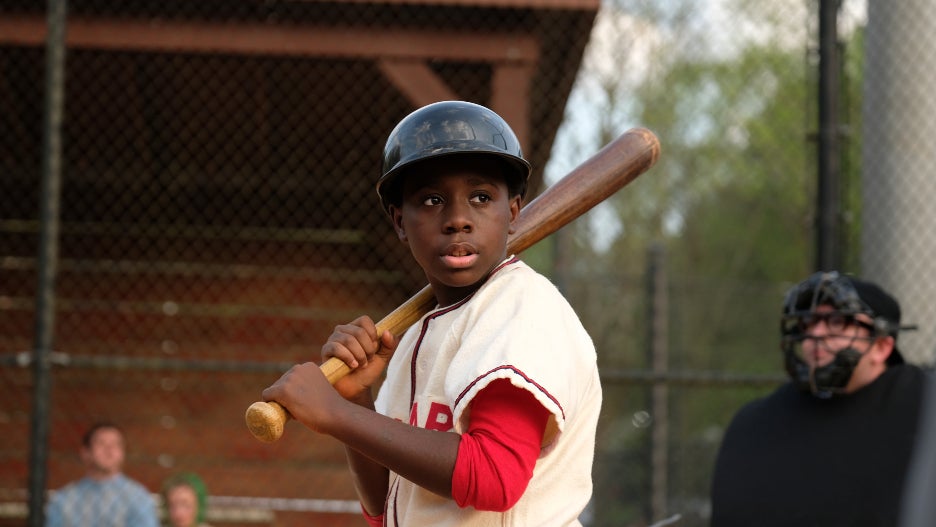 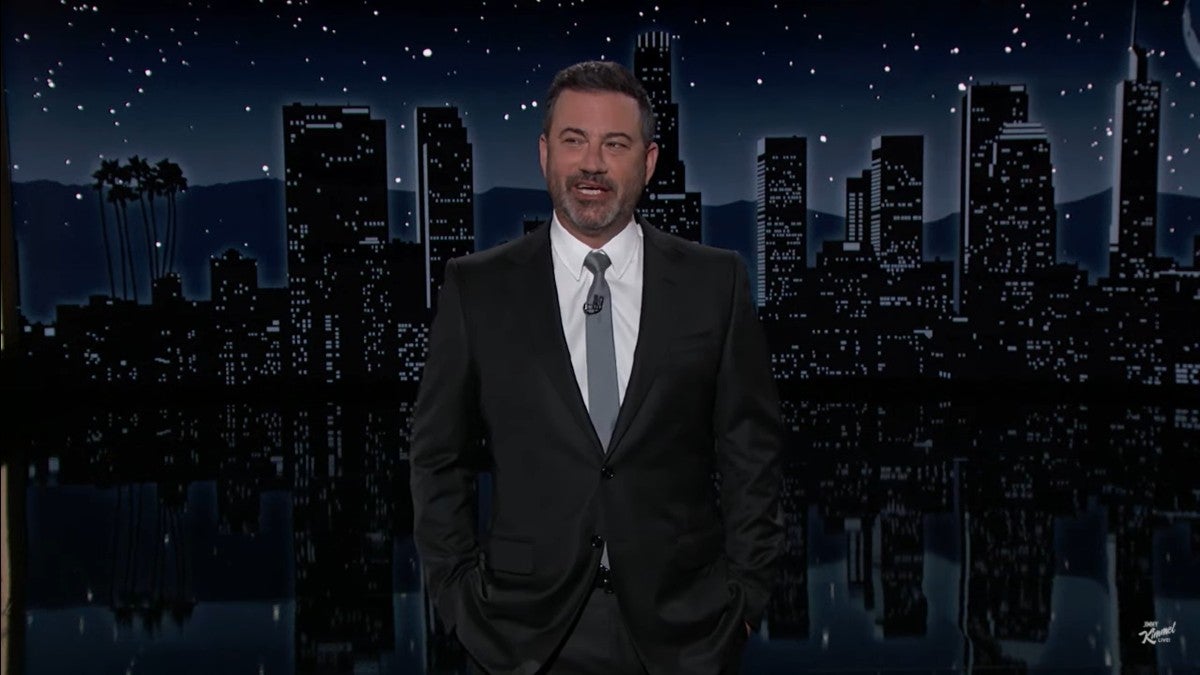