10 Lessons Ahead of Monday’s Oscar Nominations, From the Emerging Top 5 to a ‘1917’ Achilles Heel

I suppose it’s good that one of my first reactions to the Golden Globe nominations on Monday and the Screen Actors Guild nominations on Wednesday was to check for the diversity of the nominees, because indifference to decades of slates of white male nominees is probably what allowed those slates to be the norm for so long.

But the SAG and Globe nominations – and, more importantly, the roster of films from which those voters made their picks – suggest to me that other awards bodies, up to and including the Oscars, are going to have a hard time if they want to avoid being slammed the way the Globes were for their failure to nominate a female director on Monday.

Yes, the SAG nominating committee did the minimum it needed to do to recognize contributions from women and people of color. It nominated both Cynthia Erivo (“Harriet”) and Lupita Nyong’o (“Us”) in the lead-actress category, when conventional wisdom said that Saoirse Ronan (“Little Women”) would probably have gotten one of those slots. It went for Jamie Foxx’s performance in “Just Mercy” in the supporting-actor category when it was expected to choose Anthony Hopkins for “The Two Popes,” Willem Dafoe for “The Lighthouse” or Alan Alda for “Marriage Story” instead.

And in the ensemble-acting category, it chose one film whose cast is dominated by women, “Bombshell,” and one split 50-50, “Parasite,” to go with the male-dominated “The Irishman” and “Once Upon a Time … in Hollywood.”

Still, of the 30 nominations made by SAG, only three went to performances in films directed by women: Erivo for Kasi Lemmons’ “Harriet,” Jennifer Lopez for Lorene Scafaria’s “Hustlers” and Tom Hanks for Marielle Heller’s “A Beautiful Day in the Neighborhood.”

And if you look at the 34 films nominated in all categories by the Globes, nine of them were directed by women, but none of those made it into the two best-motion-picture categories – so it’s no surprise that Globes voters, about half of whom are women, came up with an all-male slate of directing nominees.

Is this an injustice? You can certainly argue that we’re so used to the male point of view that we don’t respond as well to films made by women, or you could lay the blame on an industry that doesn’t give women nearly as many opportunities as men.

Whatever the reasons, and they’re worth a healthy debate and a push for action, the Oscars will be facing a potential minefield when its voters cast their ballots. If you look at the predictions on the most recent Gurus of Gold chart at Movie City News, the top-ranked film directed by a woman is “Little Women,” from Greta Gerwig, at No. 7, followed by “The Farewell,” at No. 11 and “A Beautiful Day in the Neighborhood” at No. 18. The highest-ranked Best Director candidate is Gerwig at No. 6, who also happens to be the only one in the Top 12.

Even in Film Comment’s annual poll of its own critics, a more cineaste-oriented list that is not trying to predict awards success, only one of the Top 5 films is directed by a woman – Mati Diop, whose “Atlantics” comes in at No. 5. Three other films made the Top 20: Joanna Hogg’s “The Souvenir” at No. 6, Claire Denis’ “High Life” at No. 7 and Celine Sciamma’s “Portrait of a Lady on Fire” at No. 19.

So while you could argue that Oscar voters should take Gerwig and Heller very seriously, and should add Diop and Hogg and Sciamma and Alma Har’el (“Honey Boy”) and Chinonye Chukwu (“Clemency”) and Olivia Wilde (“Booksmart”) to their must-see lists, it likelier that they’ll stick with Scorsese and Tarantino and Mendes and Baumbach and Bong, and likelier that they’ll end up taking heat for it.

It might be worth pointing out, though, that almost all of the strongest Oscar contenders do have female producers involved. “The Irishman” has Jane Rosenthal and Emma Tillinger Koskoff, “Joker” also has Kosfoff, “Once Upon a Time … in Hollywood” has Shannon McIntosh, “1917” has Pippa Harris and Jayne-Ann Tenggren, “Jojo Rabbit” has Chelsea Winstanley, “Little Women” has Denise Di Novi, Amy Pascal and Robin Swicord, “Ford v Ferrari” has Jenno Topping, “The Two Popes” has Tracey Seaward, “The Farewell” has Anita Gou, Daniele Tate Melia and Jane Zheng, “Richard Jewell” has Jennifer Davidson and Jessica Meier, “Bombshell” has Beth Kono and Margaret Riley and “A Beautiful Day in the Neighborhood” has Leah Holzer.

Of the films in the Gurus of Gold Top 10, only “Marriage Story” and “Parasite” don’t have female producers. (Hmm, maybe that’s one reason why many people have found the former film much more sympathetic to Adam Driver’s character than to Scarlett Johansson’s.)

In the acting races, meanwhile, the Academy’s Actors Branch will need to do at least as well as SAG in recognizing non-white nominees — which might mean figuring out at the very least that Eddie Murphy warrants Best Actor attention, too.

The bottom line: Hollywood is becoming more aware of the fact that it doesn’t give enough work to female filmmakers and people of color, and awards shows are going to be in the crosshairs until that changes.

“Once Upon a Time … in Hollywood” / Columbia Pictures

“Once Upon a Time … in Hollywood” is in a very good position these days, and a dangerous one.

With nomination from the Hollywood guilds and professional organizations coming in, Quentin Tarantino’s period piece set in the Hollywood of 1969 is the only film to have essentially run the table so far. It has received nominations from the Make Up Artists and Hair Stylists Guild, the Art Directors Guild, The Costume Designers Guild, the Cinema Audio Society, the American Cinema Editors and the Screen Actors Guild.

It is the only film to be honored by all six of those guilds, and the only organization that hasn’t nominated it is the Society of Composers and Lyricists, for whose awards it wasn’t eligible. (It doesn’t have an original score.) “The Irishman,” “Jojo Rabbit” and “Joker” landed noms from five of the six (with “Irishman” and “Joker” missing CDG and “Jojo” missing CAS). “The Avengers: Endgame,” “Ford v Ferrari,” “Rocketman” and “Us” have all been nominated by four of the six groups, with “Avengers” moving up to five if you want to count the SAG stunt award. (I don’t really count it, because it doesn’t correspond to an Oscar category.)

Also Read: John Travolta Found a Historical Mistake in Quentin Tarantino's 'Once Upon a Time in Hollywood'

There’s always a pretty good overlap between the membership in the guilds (ADG, CDG, MUAHS) and professional societies (ACE, CAS) and the respective branches of the Academy, which means that these nominations are pretty reliable indicators of which way Oscar voters might be leaning in the craft categories. So you would think that the more of these nominations a film can rack up, the better off it should be going into Oscar voting.

And to a certain degree, you’d be right to think that. But if you think back a year, only one film almost ran the table with the guilds, landing nominations from all of the organizations that have announced so far, and nine more that will in the future: American Society of Cinematographers, Casting Society of America, Guild of Music Supervisors, Motion Picture Sound Editors, Society of Camera Operators and the Directors Guild, Producers Guild, Writers Guild and Screen Actors Guild.

That film was “A Star Is Born,” which looked like a potential Best Picture frontrunner around this time last year but faded quickly when awards started being handed out. It ended up with eight Oscar nominations but only one win, for Best Original Song. The film that won Best Picture, “Green Book,” had a far more modest haul from the guilds, with DGA, PGA, WGA, SAG and ACE nominations.

That’s hardly a reason for “Once Upon a Time … in Hollywood” to worry, but it might be a reason not to get too cocky.

Oh, one more thing: In this column last week, I wrote about the crazy amount of promotional swag that non-Oscar voters have been receiving this awards season. (The Academy doesn’t permit companies to send goodies to its members.) The swag had been arriving virtually every day leading up to Thanksgiving and had continued unabated afterwards.

My story ran on the afternoon of Wednesday, Dec. 4. And since then, the closest thing to swag I’ve received is a couple of sheets of wrapping paper from Pixar. Otherwise, not a single package has shown up at the door.

Now, maybe gift-giving season ended a little early this year. Maybe nobody has been sending promotional goodies in the past week to anybody.

But I do have to wonder: Was it something I said? 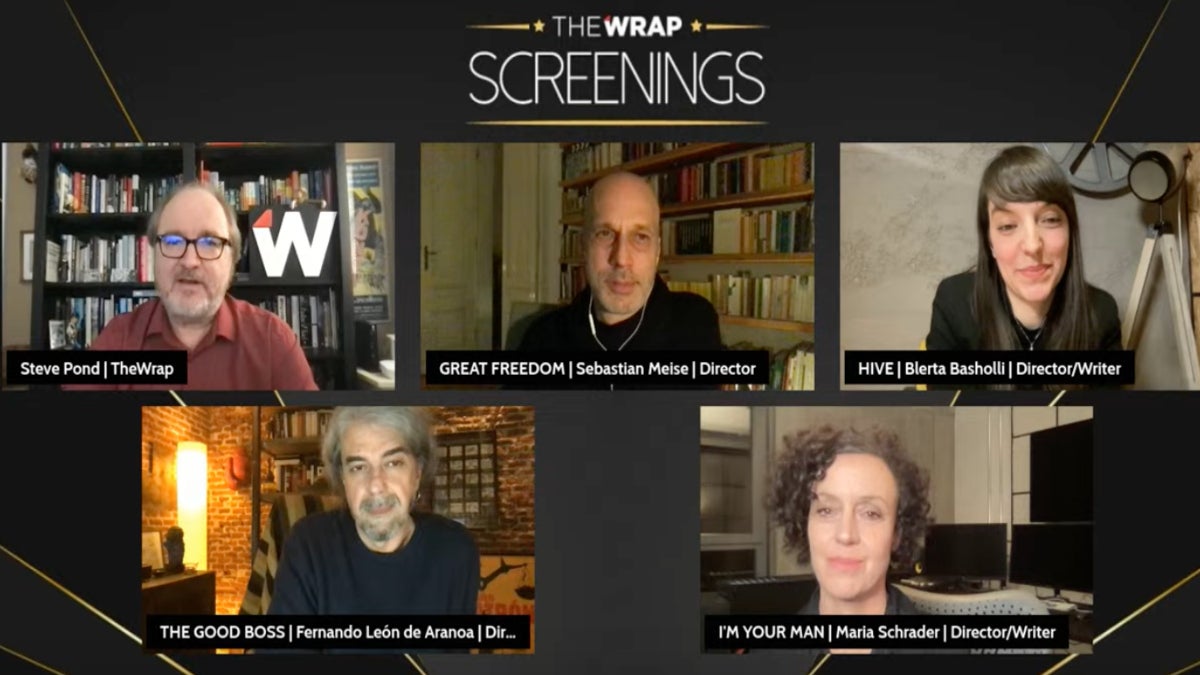 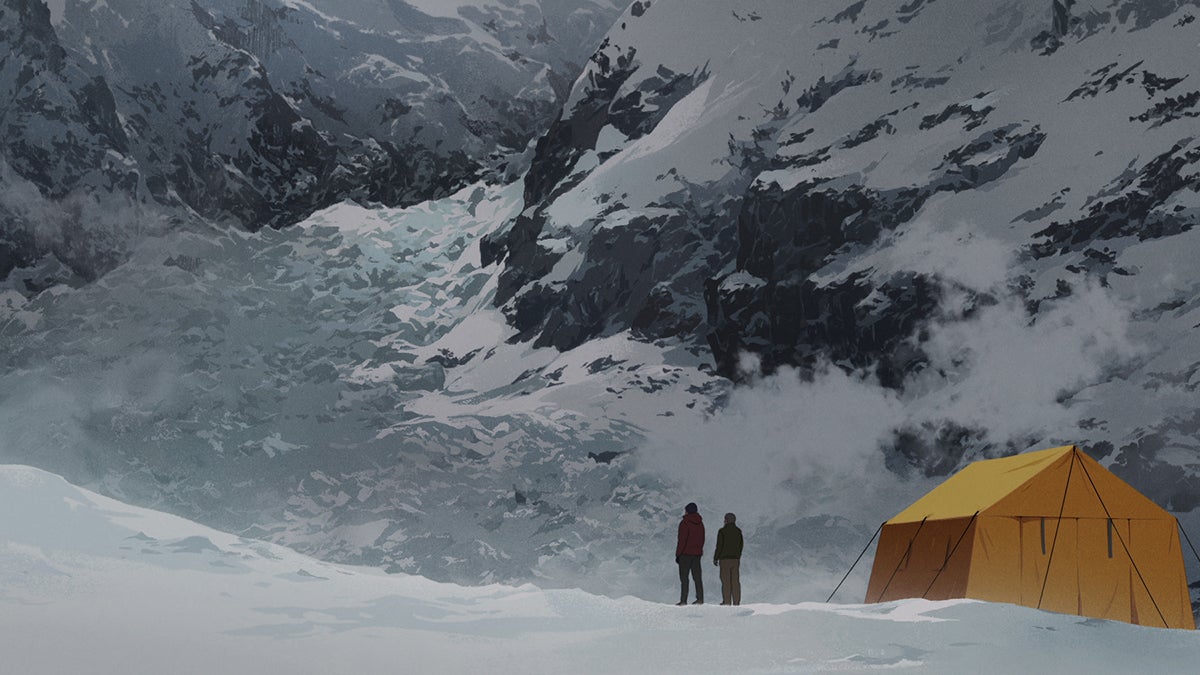 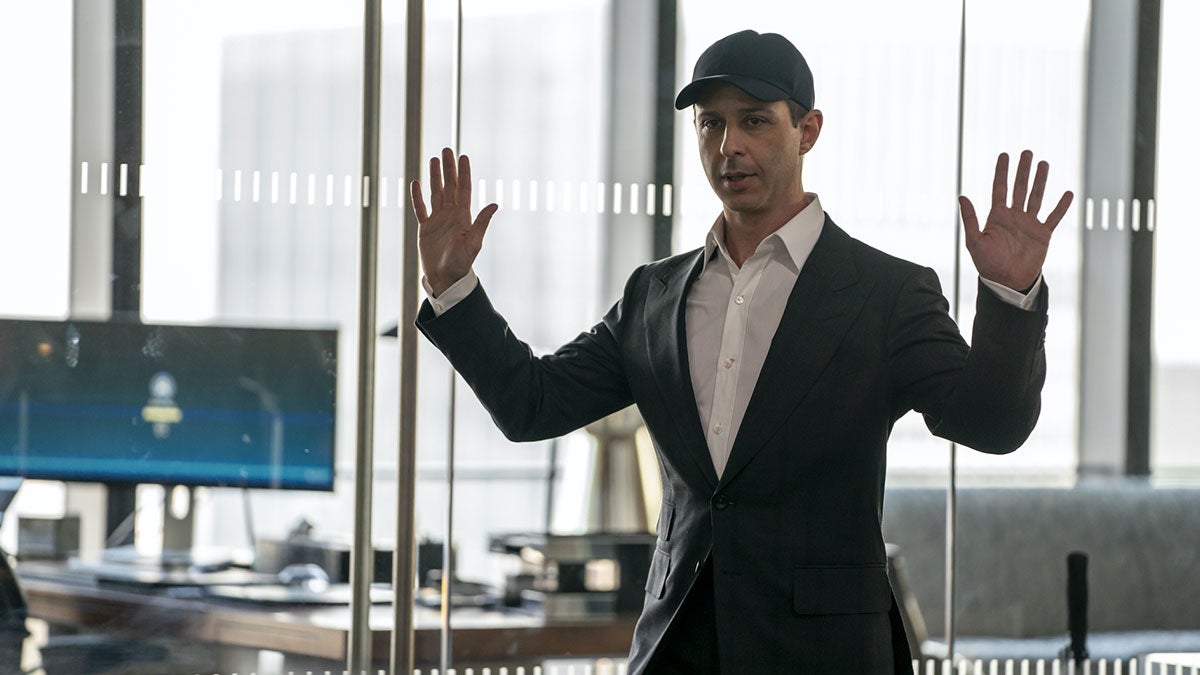 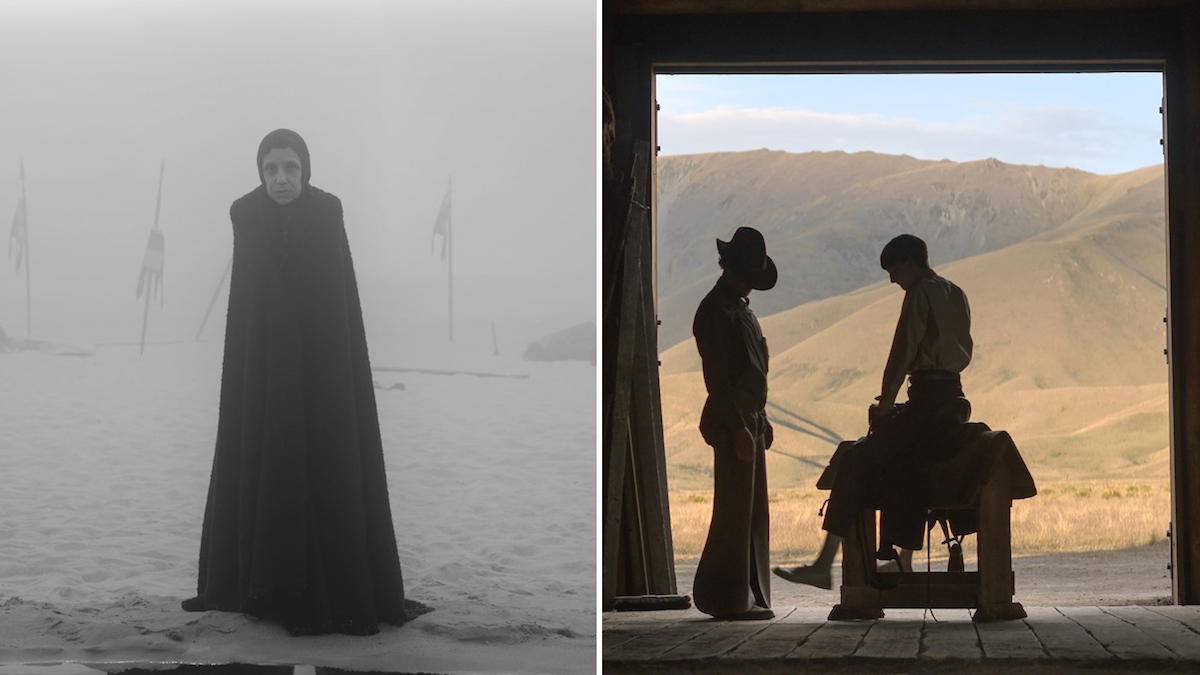