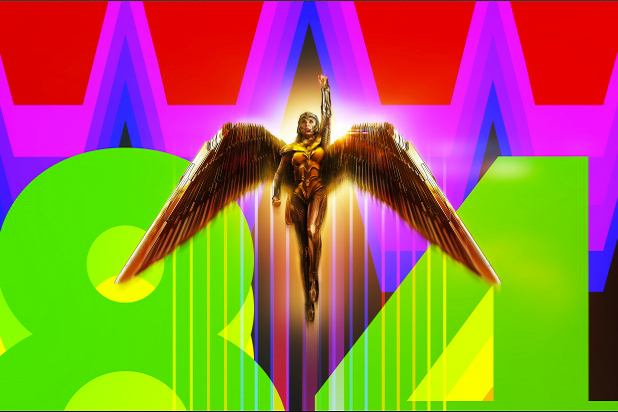 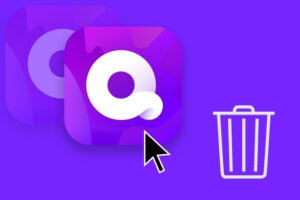 Quibi’s Demise and 9 Other Tech Stories That Defined 2020

“Wonder Woman 1984” earned the largest domestic opening weekend at the box office since the COVID-19 pandemic began, thanks in part to a new revenue source during the cash-strapped chaos of 2020: private screenings.

Distribution execs at Warner Bros. say that more than 10,000 theaters in North America were booked for private screenings by moviegoers hoping to see the DC blockbuster on the big screen, without having to worry about catching COVID-19 from a stranger in the same auditorium. In total, those screenings accounted for 12% of the film’s $16.7 million opening, or just under $2 million.

That might not seem like much — and when you consider that the first “Wonder Woman” opened to $103 million, it sort of isn’t — but in a market where the pandemic has totally drained the theatrical exhibition industry, $2 million is an immense amount. “Wonder Woman 1984” was the first film since the pandemic started to earn a Fri.-Sun. weekend total of more than $10 million. Even Warner Bros.’ last major release, “Tenet,” grossed just $9.3 million in its first weekend in September.

“It’s a sort of unusual moviegoer choice that has suddenly gained a surprising amount of traction because of ‘Wonder Woman 1984,'” Comscore analyst Paul Dergarabedian said. “I think it’s a strong example of how when there’s a title that gains enough interest, the experience of moviegoing can become just as important to some consumers as the movie itself, as the need to see a new DC film on the big screen in a safe way made private screenings into a more popular option.”

As the pandemic has worn on and theater chains have struggled to find revenue streams, private screenings have become an increasingly popular option, with Alamo Drafthouse starting the trend in the summer and other chains soon following suit. AMC Theaters is offering private screenings of “Wonder Woman 1984” for up to 20 people starting at $149, with pricing varying by location. Cinemark offers screenings starting at $250 for new releases, though up to 50% of auditorium capacity can be reserved.

Of course, the number of major, four-quadrant new releases most moviegoers are interested in seeing these days is down to a precious few; so chains have offered a selection of classic films for private screenings at cheaper prices. Zelda Roland, director of the Yale Prison Initiative, told TheWrap that she had a tradition of seeing a theater screening of “It’s A Wonderful Life” on Christmas Eve. As a gift, her boyfriend booked a private screening of the film at the Cinemark in North Haven, CT.

“It was easy to book it. It was really nice to keep this tradition, and it is a really special movie,” Roland said. “If we are in a pandemic next Dec. 24, I would do it again.”

Granted, if theaters did find themselves still in a pandemic this time next year, there’s no telling how many would still be left. The industry is still banking on hopes that COVID-19 vaccine distribution will be far enough along by the time “Black Widow” is released in May that they can prepare to open in time to take advantage of the demand for the Marvel Studios film.

The success of “Wonder Woman 1984,” in both pandemic-addled theaters and on HBO Max, has shown that the passion for superhero films hasn’t faded in the slightest during the pandemic, and films like “Black Widow” and “Eternals” can still be counted on to get the box office back to normal.

But the U.S. is far behind schedule on getting the vaccine out to the public. The CDC reports that only 2.1 million Americans have been vaccinated, well below the Trump Administration’s goals of getting 20 million vaccinated by January 1. The longer it takes for the vaccine to be made available to the public, the longer it will take for blockbusters to come to the rescue of theaters, putting more at risk of bankruptcy. In a conversation with California Gov. Gavin Newsom, Dr. Anthony Fauci said Wednesday it may take much of the summer to vaccinate the general public to the point of herd immunity and suggested that theaters may not be able to return until autumn.

“Schools, theaters, sports events, restaurants — I believe if we do it correctly, we will be there by the early fall,” Fauci said. “If we do the kind of vaccines through April, June, July, that by the time we get to the early fall, we will have enough good herd immunity to be able to really get back to some strong semblance of normality.”

And while private screenings are helping for now when it comes to covering operating costs for theaters that are braving the pandemic, WedBush financial analyst Michael Pachter says the revenue they generate is still a “drop in the bucket.” And it remains to be seen how many more private screenings for “Wonder Woman 1984” will be booked, as strong pre-release reviews have given way to a more mixed reception from critics and audiences over the weekend.

Tawny Kitaen’s Cause of Death Revealed

‘Halloween Kills’ Carves No. 1 at Box Office While ‘Last Duel’ Gets Chopped Down