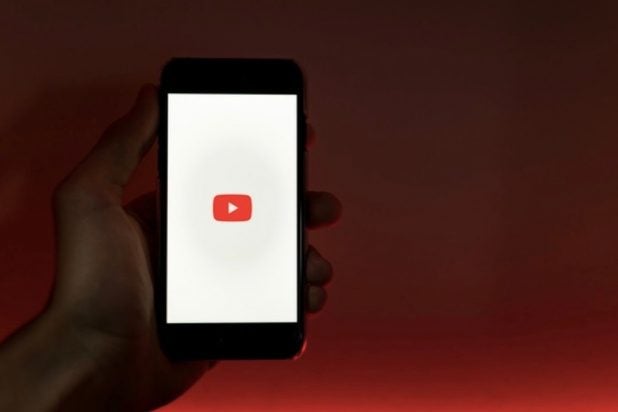 YouTube on Tuesday said election-related searches on Election Day will feature a new warning label, or “information panel,” as the company put it, at the top of its search results.

“Results may not be final. See the latest on Google,” the warning label will say, according to a new blog post.  It’ll then offer viewers a link to click, directing them to a page with local and national election results curated by The Associated Press data. The warning label will also be included below certain political videos.

The Google-owned video giant also said, in a separate blog post, that it’ll be featuring “authoritative” election news from outlets like Fox News and CNN.

“Fast-moving events, like elections, may produce unverified claims, which can then lead to uncertainty,” YouTube said in its blog post. “Providing viewers with accurate information is critical in moments like this, which is why we work to raise up authoritative election-related information and reduce the spread of harmful election-related misinformation.”

YouTube’s decision comes after other tech companies have taken steps to clamp down before the election. Facebook last month, for example, said it would not allow political ads in the week after polling closes on Election Day, in an effort to thwart politicians from running ads claiming they won before results are finalized. Twitter has also said it’ll add warning labels to premature victory claims from U.S. politicians, including President Trump or Democratic nominee Joe Biden, if they were to do so.