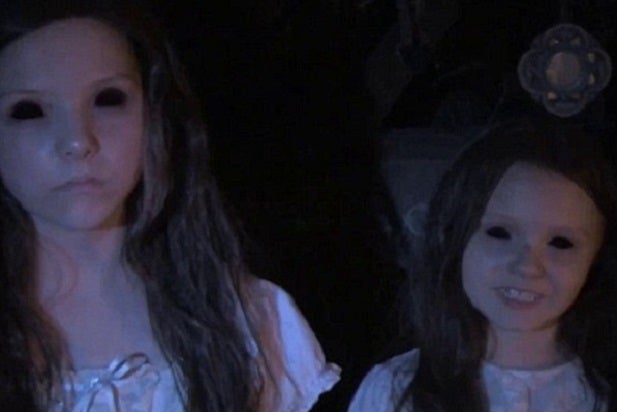 Paramount has set a November 2015 release date for “The Ring” reboot, titled “Rings,” and has moved back the release dates for “Paranormal Activity: The Ghost Dimension” and “Friday the 13th.”

“The Ghost Dimension,” the sixth installment of the “Paranormal Activity” horror franchise, will now open on Oct. 23, 2015, pushed from its original March 13, 2015 date.

Gregory Plotkin directed the latest chapter in the supernatural franchise, which is produced by Jason Blum and original “Paranormal” director Oren Peli. Jason Pagan and Andrew Stark wrote the script.

This is the second time “Friday the 13th” has been delayed. It had previously occupied the March 13, 2015, before being pushed back for Paramount’s “Scouts vs Zombies” actioner.

Italian actress Matilda Lutz has been cast as the female lead in the next chapter of the popular horror franchise, to be directed by F. Javier Gutierrez. The film will once again feature Samara and a deadly videotape, though “Rings” will feature a new cast; Naomi Watts, who starred in the original, will not appear.