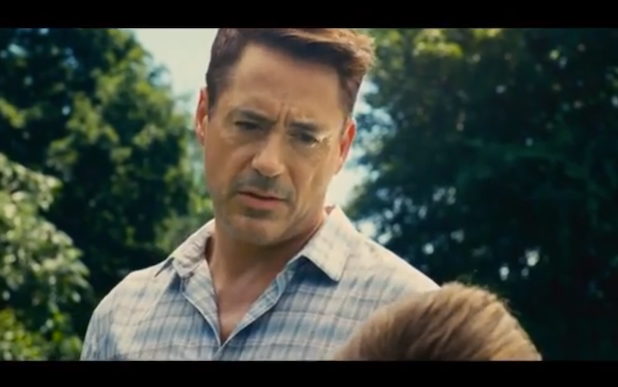 Warner Bros. has released the first trailer for David Dobkin‘s “The Judge,” which stars Robert Downey Jr. and Robert Duvall.

Downey Jr. sheds his “Iron Man” suit to play a hot-shot defense attorney whose estranged father, a former judge, is accused of murder. Downey Jr. heads home to Indiana to defend him.

Watch the video to see a softer side of “Iron Man.”