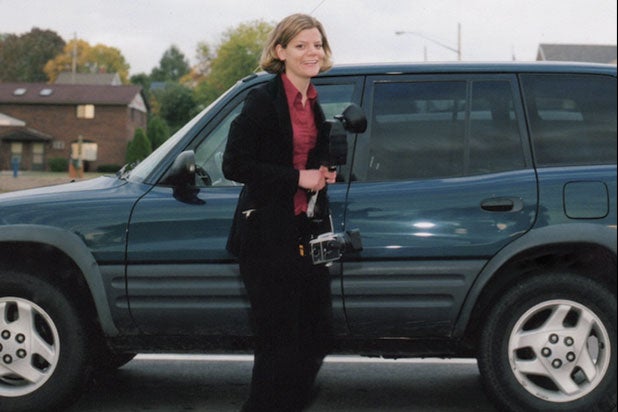 While many fans of “Making a Murderer” are torn between whether Steven Avery is guilty of the murder of Teresa Halbach or not, her family believes he is “100 percent guilty” and considers it “unfortunate” that the documentary is so “one-sided.”

Avery is now serving a life sentence in the death of the 25-year-old Halbach.

Teresa’s cousin-in-law, Jeremy Fournier, said the documentary, which follows the trial and conviction of Avery and his nephew Brendan Dassey, is very biased.

“It is so very one-sided…. It seems like there are some shenanigans by the police in there from what I hear and read about, and I can see where people are getting their opinion, but they are only getting one side of the story,” he said.

The prosecutor in the case, Ken Kratz, has criticized filmmakers Laura Ricciardi and Moira Demos for leaving out critical evidence used in the trial against Avery and Dassey. The filmmakers dispute that this is the case.

But Halbach’s family seems to agree with Kratz.

“It is not even close to what really happened,” Giordana said of the docu-series. “Everybody has their own side of a story. That is the Avery family’s side of the story. I wouldn’t expect it to be different. They think he is innocent. I am not surprised. I am surprised that someone would put that together in that way and have it [be] one-sided.”