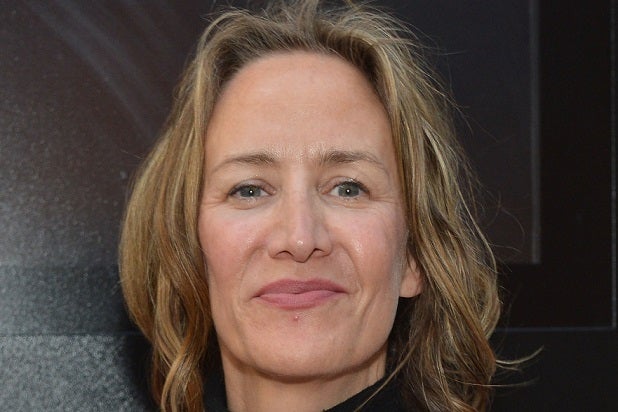 The population of “Battle Creek” has inceased by one.

McTeer will play Commander Guziewicz, the person in charge of the Battle Creek Police Department.

The series, created by Gilligan with Shore as a showrunner, centers on two detectives with very different world views. When they are forced to team up, they must answer the question: is cynicism, guile and deception enough to clean up the semi-mean streets of Battle Creek, Michigan in the face of a complete lack of resources; or is the exact opposite true — it takes naïveté, trust and a boatload of resources?