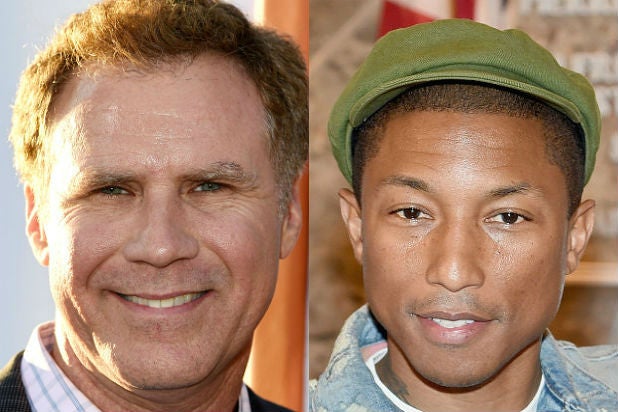 NBC announced Thursday that it will air “Red Nose Day,” a live three-hour event to raise money for children living in poverty in both the U.S. and abroad.

The event will feature a number of A-list celebrities, videos produced by comedy site Funny or Die and musical performances from some of today’s biggest artists.

Created by film director/writer Richard Curtis (“Notting Hill,” “Bridget Jones Diary,” “Love Actually”), “Red Nose Day” is an enormously popular annual event in the U.K. that has raised more than $1 billion over the past 30 years. Inspired and supported by Comic Relief U.K., the event is coming to the U.S. for the first time.

People are encouraged to have fun and raise money by buying red noses, sold exclusively at Walgreens and Duane Reade stores nationwide, organizing fundraising events, and watching and donating during the television special.

Richard Curtis is an executive producer for the NBC telecast, along with Hamish Hamilton and Ian Stewart of Done Dusted Productions. Henrietta Conrad and Lily Sobhani will also serve as executive producers, as will Mike Farah, Anna Wenger and Joe Farrell from Funny or Die. Hamilton is set to direct.