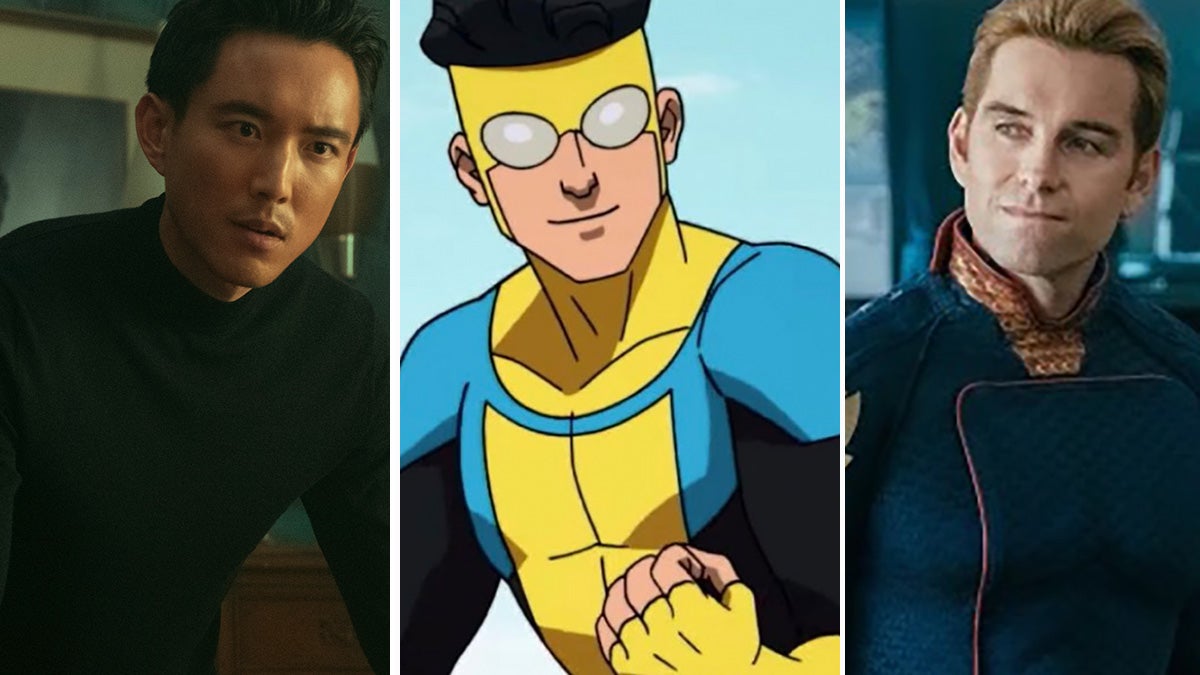 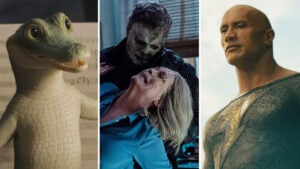 Can other comic-book content break through the franchise duopoly?

In September, 83.5% of demand for all superhero shows in the United States was for a series based on content from either DC or Marvel, according to Parrot Analytics‘ data, which takes into account consumer research, streaming, downloads and social media, among other engagement. But what if they didn’t exist?

The superhero genre has been a goldmine for some of the most valuable content in recent years, but most of the attention for these series has been concentrated between the two major players — Marvel and DC. With such deep content reserves and well developed universes to draw from it is perhaps not surprising that these two behemoths dominate the genre.

Looking at the most in-demand superhero series that aren’t in the Marvel or DC universe, a clear top tier of shows have managed to break through with audiences. In September, four of these series had over eight times the average series demand, a level that fewer than 3% of shows reach. 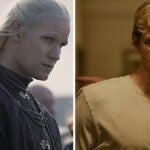 Also Read:
‘House of the Dragon’ Fends Off ‘Dahmer’ for Most In-Demand New Show | Chart

Leading the pack is Amazon Prime Video’s “The Boys.” This show has become one of the most popular series on Amazon and shows no signs of slowing down. Just wrapped on its third season, Amazon has already begun building out the franchise with a series of animated shorts (“The Boys Presents: Diabolical”) and a planned spinoff (“Gen V”). “The Boys Presents: Diabolical” actually ranked fifth on the list, making “The Boys” franchise the only one with multiple shows in the top 10.

The remaining six superhero series all had between two-four times the average series demand. Three of these series (“Harvey Birdman: Attorney at Law,” “Misfits” and “Heroes” ) are showing surprising longevity with demand holding up long after their finales. Adult Swim appears to have recognized the potential of the “Harvey Birdman” franchise, having released a spinoff, “Birdgirl,” which had its second season this year.

Falling just short of top 10 was Netflix’s “Jupiter’s Legacy” with 2.57 times the average series demand.  This show was a notorious flop for Netflix and was quickly canceled after its premiere. While the original plan had been for this to be the first show in the Millarworld universe of adaptations, it instead has become a cautionary tale of how hard it can be to break into the superhero genre outside of the two main franchises.

But of course, Marvel and DC do exist. So, let’s take a look at just how much they dominate the superhero show landscape.

While Marvel has been making gains with the steady release of new breakout hits on Disney+, DC still has the lead in terms of total demand for its content — 44.8% of U.S. demand for superhero series in September was for a DC show. The most in-demand DC content originates from both linear channels (eg. The CW’s “The Flash”) and streaming platforms (eg. HBO Max’s “Titans”). Contrast this with Marvel, where the bulk of the brand’s most in-demand series are new shows from Disney+. The most in-demand Marvel series for the month was “She-Hulk: Attorney at Law,” underscoring how recent releases are helping to lift Marvel’s demand compared to DC.

Marvel and DC have some structural advantages that help them dominate the superhero genre. Both benefit from complex universes of interwoven storylines they can draw on to produce a steady stream of new content. Having reached a critical mass, they can each count on a dedicated fan base to justify further franchise extensions. And, strategically building in connections throughout their content universe allows them to funnel their existing fan base to new shows in the franchise. Faced with a duopoly of two content juggernauts, it would seem nearly impossible for superhero series not in either franchise catch audience attention. But, there’s a lot to gain for trying. Just ask Amazon. 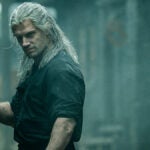 Also Read:
Netflix Is the No. 1 Streamer to Watch for the Most In-Demand Video Game Adaptations | Charts 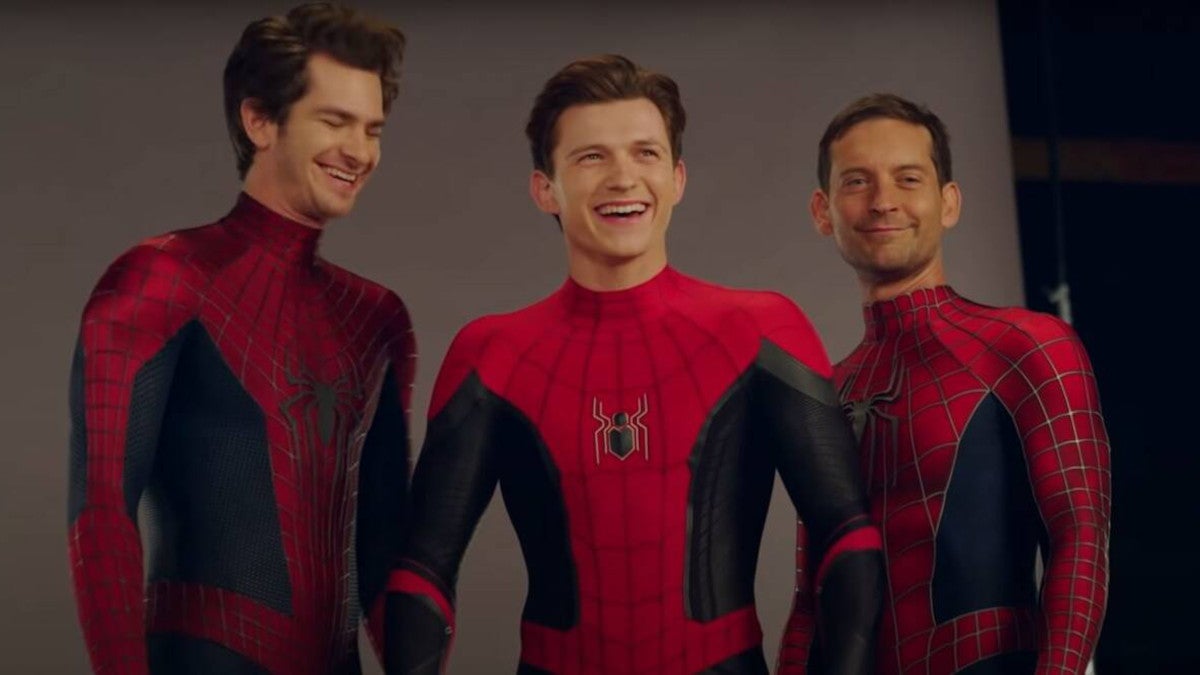 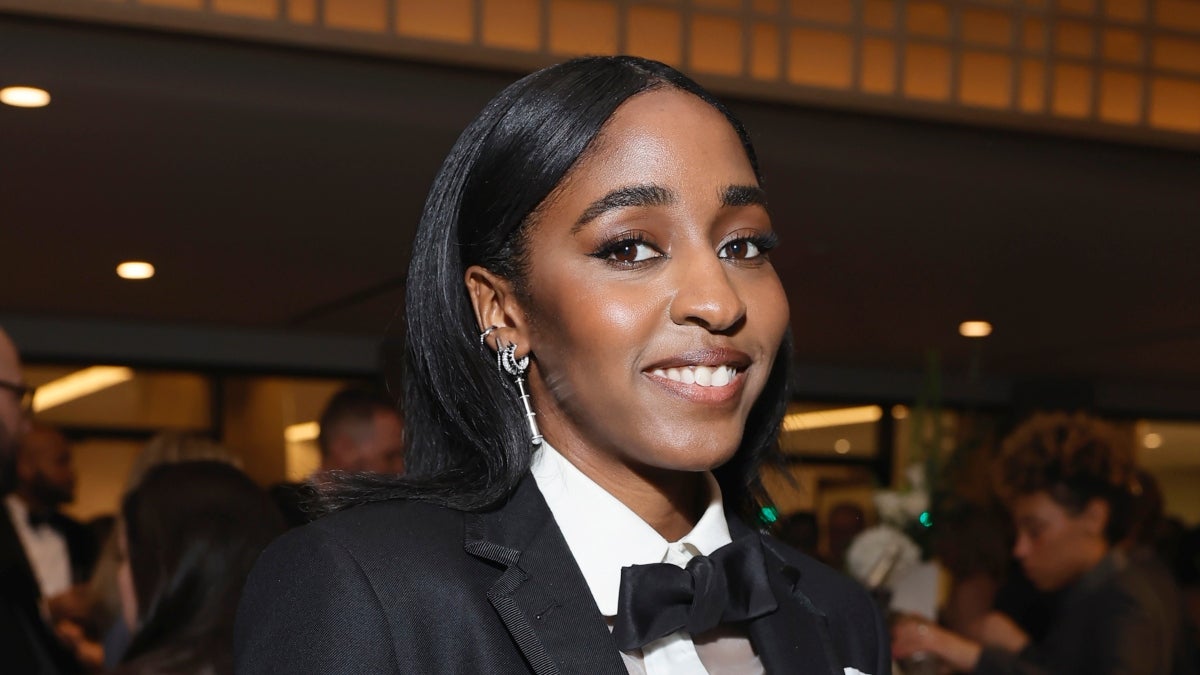