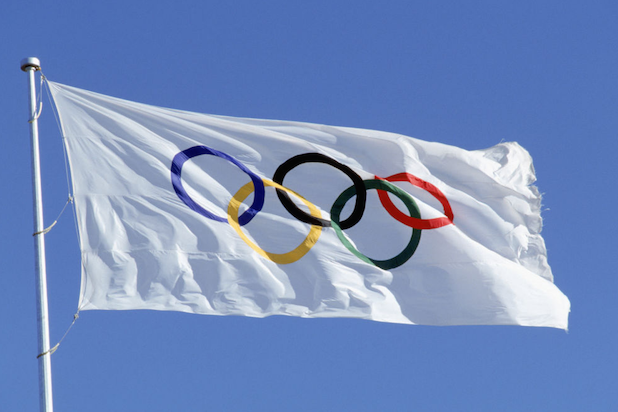 The officials in charge of running the 2020 Tokyo Olympics are considering “worst-case scenarios,” including holding competitions without any fans in the stands, in response to the coronavirus outbreak, according to The New York Times on Friday morning.

Last week, the World Health Organization held a conference call with a number of medical officers representing the international sports federations overseeing the Tokyo games. The conversation, according to the Times, turned to “holding fan-free competitions, with only sports officials and broadcasters as spectators” as one potential option if the coronavirus problem continues.

With more than 90,000 confirmed cases and 3,000 deaths worldwide, several sports leagues have already taken similar steps in recent weeks to limit large crowds. The top soccer league in Italy will be playing games in empty stadiums this weekend, with the league barring fans until April at the earliest. The International Biathlon Union’s World Cup also barred fans from attending this week in the Czech Republic, and the Premier League in England has its teams preparing to hold games without soccer fans in attendance, according to the Times.

The call last week between the WHO and Olympic officials considered other options as well, including a more rigid process for allowing fans into the events.

“An expert from the W.H.O. on the call said that the most important thing would be to create a screening process for participants, athletes, fans and others, and to create a risk profile of countries and regions. Participants on the call also discussed the different risk profiles of indoor and outdoor events, as well as those for contact and non-contact sports,” according to the Times.

The Olympics are set to start on July 22.