While the rule of threes doesn’t apply to most franchises, it certainly will when “Kung Fu Panda 3” hits theaters this weekend, and the movie’s success will probably carry itself all the way through February until Disney’s “Zootopia” opens on March 4.

Yes, the third installment in the franchise featuring voices of Jack Black, Angelina Jolie, Seth Rogen and Dustin Hoffman, is looking to make less than the previous movies, tracking at about $35 million to $45 million, according to experts. The first and second movie made $60.2 million and $47.7 million on their opening weekends, respectively. But the fact that “Kung Fu Panda 3” is looking at a lower opening weekend doesn’t mean that it’s going to bomb, at all.

And there are several reasons as to why experts believe the animated film will thrive at the box office. Placed on a good weekend with no other animated family film in sight, “Kung Fu Panda 3” has a big opportunity to stay on top of the box office charts for the coming weeks — and even dethroning current first placeholder, “The Revenant.”

Word of mouth has been extremely strong for the third film in the franchise, as is standard with DreamWorks’ movies. Moreover, the franchise not only has an incredible voice cast, but has branded itself as the ultimate family film that is appealing to both kids and adults.

Here are the five reasons why “Kung Fu Panda 3” will hit a K.O. at the box office: 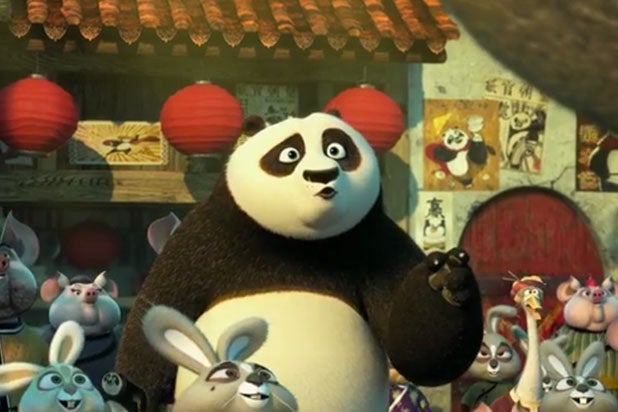 1. There has been no animated film since the holidays, and there are none in sight until March 4

There are no animated family films on the calendar until Disney’s release of “Zootopia” on March 4. This will give “Kung Fu Panda 3” the whole of February to run its due course, and experts believe that the film is going to dominate most upcoming weekends.

“It may not have the biggest opening weekends, but it’s going to decline very slowly, and it’s going to have legs,” Exhibitor Relations senior analyst Jeff Bock told TheWrap. “It definitely will be on top of the box office … Until ‘Zootopia’ opens, it doesn’t have much in the way in terms of competition. I don’t see why it won’t make $35 million to $40 million.”

In fact, this is also one of the few animated films that opened after the holidays aside from Lionsgate’s “Norm of the North.” It opened on Jan. 15 and has grossed $14.2 million so far, which isn’t ideal considering its budget was $18 million. And other movies that opened around or before the holidays haven’t scored that well either.

“There hasn’t been a family film in theaters since the holidays,” Bock added. “‘The Good Dinosaur’ underperformed, ‘Alvin and the Chipmunks’ didn’t play out. A quality animated film at this point is always good business and we’ve seen that in the past.” 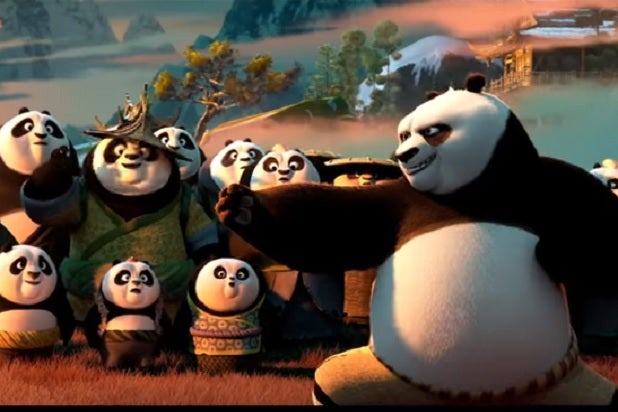 2. Released on a great weekend
This weekend is an ideal weekend for an animated family movie to hit theaters.

“At this time of the year, it’s all about Oscar contenders and pretty intense dramas like ‘The Revenant’ and ‘The Hateful Eight,'” Paul Dergarabedian said, senior analyst at Rentrak. “It’s sort of a no-family land of box office in this time frame and it seems to be devoid of options for families, so ‘Kung Fu Panda 3’ is giving families an option at the movie theaters.”

In fact, “Kung Fu Panda 3” is looking to dethrone Leonardo DiCaprio‘s “The Revenant,” which in its fifth wide release weekend is tracking around $10 million. Bock agreed with Dergarabedian, and said that movies “are making money in the January market because it is notoriously free of family-made competition,” claiming that the success of “Paul Blart: Mall Cop’s” in 2009 was largely due to an open weekend. 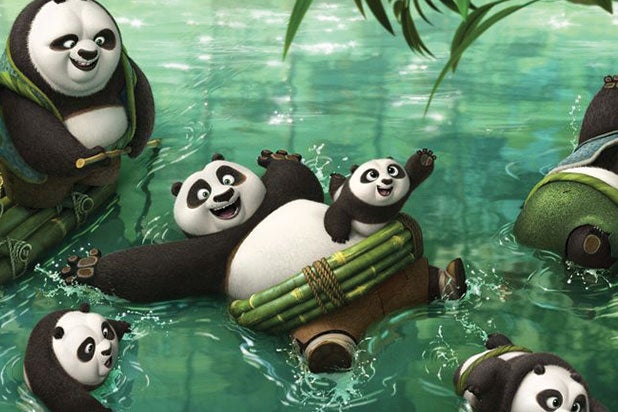 3. Strong social media presence and word of mouth
“Kung Fu Panda 3” has had a strong social media play in previous weeks, and although it has died down in the past week (due to the time of the year, winter storm Jonas and the NFL playoffs), BoxOffice.com senior analyst Shawn Robbins considers it “very encouraging.” Overall, the volume of tweets over the last month are comparable to that of “Hotel Transylvania 2” and “How to Train Your Dragon 2,” which went on to gross $169 million and $177 million, respectively.

From Jan. 22 to Jan. 25, “Kung Fu Panda 3” garnered 17,050 tweets, which is more than “Penguins of Madagascar” gathered in 2014 (12,869 tweets). Robbins said the franchise has “nearly 23 million fans to begin with, so there isn’t much room for a franchise to grow from there except in rare circumstances.”

Moreover, word of mouth from not only critics but fans of the previous films in the franchise is exceptionally strong for “Kung Fu Panda 3.” The first two had a Rotten Tomatoes score of 87 and 81 percent, and the new film is looking at 82 percent.

“DreamWorks, like Pixar, has incredibly good word of mouth,” Bock said. “They have a great track record, and the products are always solid.” 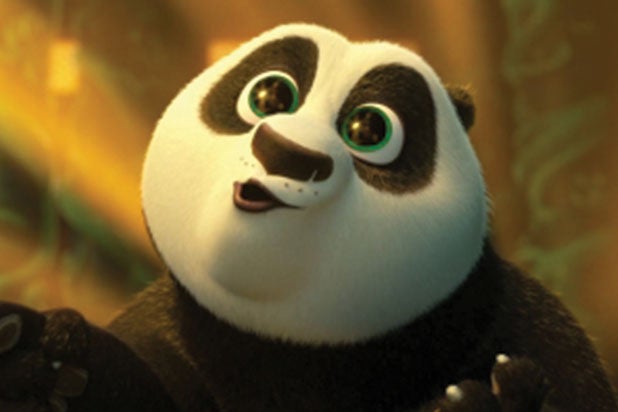 4. Powerful branding
The franchise itself has branded itself incredibly well. According to Dergarabedian, “the previous two have done very well on home video and that sets the stage for the latest film to do well in theaters. It’s been branded for families and kids for years.”

As mentioned before, the films in the “Kung Fu Panda” franchise have received great reviews, which classify it as a “consistently well-performing brand,” Dergarabedian said. 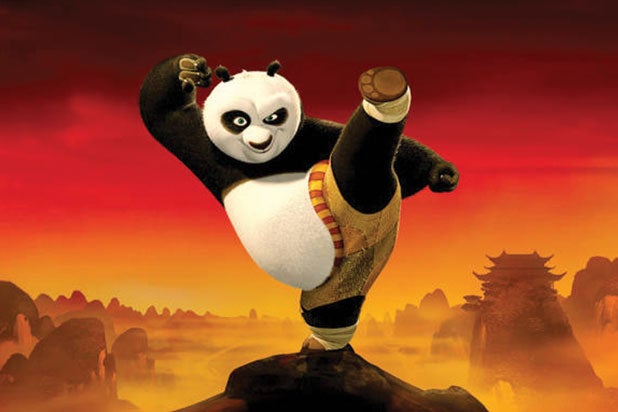 5) Movie for the entire family
While it is an animated film, “Kung Fu Panda 3” is not just a movie for kids — adults also take interest in it due to the funny and entertaining subject matter and jokes.

“Last weekend, you couldn’t take your kids to the movie theater. DreamWorks caters to adults, and you could see this as an entire family,” Bock added.