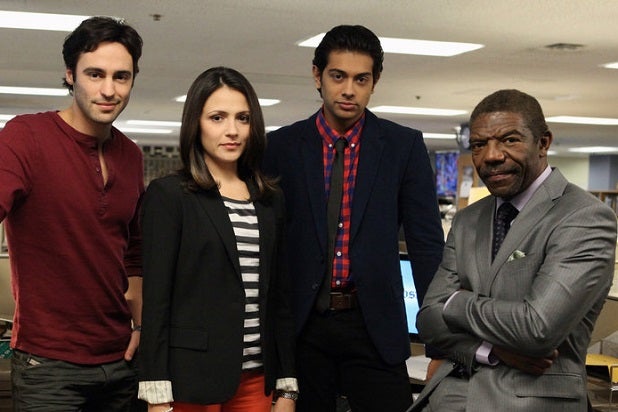 “Monica the Medium,” which follows a junior at Penn State who claims to be able to communicate with dead people, will premiere July 13 at 10 p.m.

“Job or No Job,” a new series that tracks young people’s attempts to land their first jobs, will hit the air Aug. 5 at 9 p.m.

The docu-series “Next Step Realty: NYC,” about a Manhattan real-estate firm that targets recent college graduates looking to find apartments in New York, has been slated to premiere Aug. 11 at 9 p.m.

“Startup U,” which revolves around a group of entrepreneurial millennials undergoing a semester at Draper University in Silicon Valley, will premiere Aug. 18 at 8 p.m.

On the scripted side, “Kevin From Work,” a half-hour workplace comedy starring Noah Reid (“Backpackers”) and Paige Spara, will premiere Aug. 12 at 8:30.