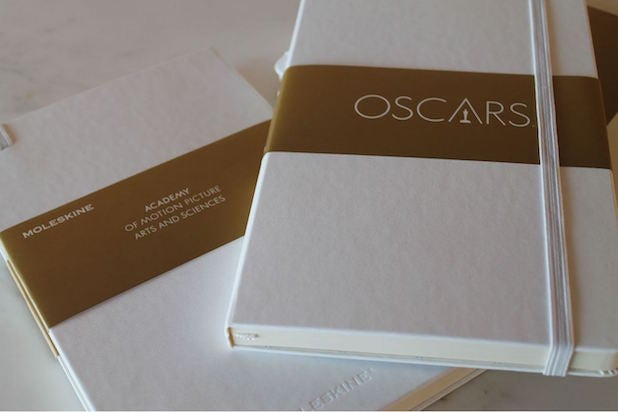 The same week that the motion picture academy sued a company for making it appear their so-called Oscars gift baskets were AMPAS-sanctioned, the governing body went into the business of selling some of the merchandise it puts into its actual gift baskets.

That means fans can now get an Oscar beanie to keep their heads warm, or notebooks that will tell them what Steven Spielberg thinks of his career and what Kate Winslet thinks of her ass, among other things.

Mind you, the notebook and the beanie are not part of any official Oscar-night gift basket, because the Academy doesn’t do that anymore. For years, the organization gave presenters and performers at the Oscars hugely elaborate gift baskets whose values reached into the six figures. But after making a deal with the IRS to pay taxes on some of the baskets they’d given out in the past, AMPAS discontinued the practice about a decade ago, leaving the field open for other companies to make “Oscars” gift baskets and get attention by offering them to nominees.

This week, AMPAS sued the chief company that did that, Distinctive Assets, charging that it didn’t make it clear enough that its bags had nothing to do with the Academy.

But even after discontinuing its own lavish gift baskets, the Academy continued to give its nominees far more modest gifts at its annual Nominees Luncheon — and this year, the gift bag distributed at that event contained a bottle of wine, a knit beanie sporting the Oscar logo and a special notebook.

The Academy isn’t going into the liquor-selling business, but its website now offers the beanie for $17 and the notebook for $29.95.

According to an AMPAS spokesperson, this is the first Oscars-related merchandise the organization has ever sold, apart from annual posters and occasional books.

The beanie, which replaced the special Oscars nominee sweatshirts that were handed out for decades before they were downgraded to T-shirts last year, is pretty self-explanatory: It’s a black knit cap with a small Oscars logo on it. 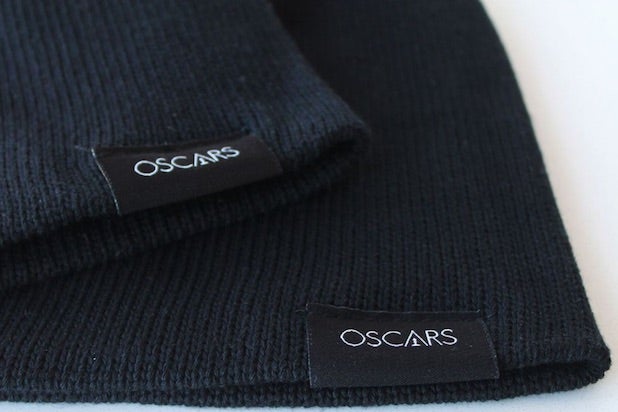 The notebook is more elaborate, the result of the Academy asking members and Oscar winners a question last fall: “What do you wish someone had told you before you started working in movies?”

The handwritten answers of 28 respondents are scattered throughout the book, which consists mostly of blank pages, along with a section at the end for notes about favorite films.

“I wish somebody would have told me that I shouldn’t worry so much about making it in the film business,” wrote Spielberg, the most celebrated of a group of Academy members that also includes makeup artist Rick Baker, singer Common, producer Mark Johnson, documentarian Errol Morris, actress Lupita Nyong’o and Academy president Cheryl Boone Isaacs.

Also Read: Academy Tells Members, 'We Want to Strengthen the Credibility of the Oscars'

“I wish somebody would have told me how to clean the Oscar.” -Armando Bo, co-writer of “Birdman” 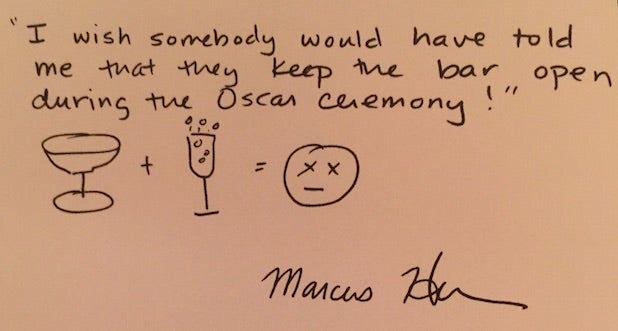 “I wish somebody would have told me that they keep the bar open during the Oscars ceremony!” -Strand Releasing co-president Marcus Hu

“I wish somebody would have told me don’t keep your crumpled speech in your bra!” -Production designer and costume designer Catherine Martin, a six-time nominee and four-time winner for “Moulin Rouge” and “The Great Gatsby” 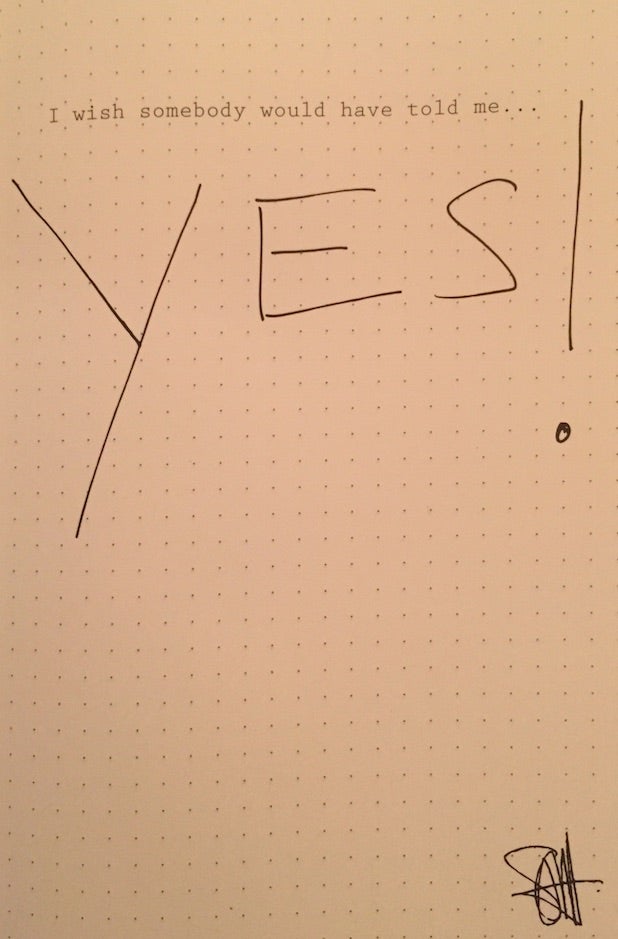 “I wish somebody would have told me YES!” -“12 Years a Slave” director Steve McQueen

“I wish someone had told me … that Gwyneth Paltrow speaks Spanish because when she handed me the Oscar and congratulated me in perfect Castilian accent, I thought I was losing my mind and needed psychiatric help.” -“Pan’s Labyrinth” cinematographer Guillermo Navarro

“I wish someone had told me to relax and enjoy every second of it.” -“The Social Network” and “Moneyball” screenwriter Aaron Sorkin

And then there’s the final entry, by six-time nominee Winslet, a winner for “The Reader” in 2009. She writes, “I wish that somebody would have told me that the size of my ass was something I should have spent waaaay less time worrying about!” 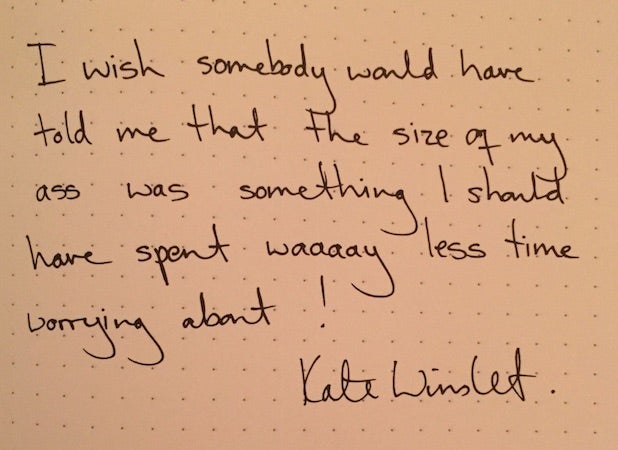 Those and the other words of wisdom are available at the Academy’s online store, along with the beanies and posters.