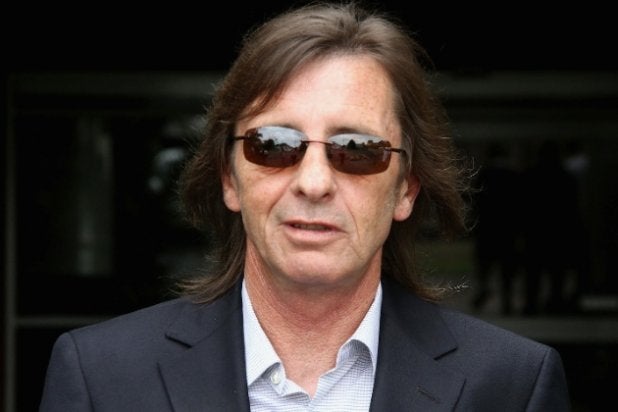 AC/DC drummer Phil Rudd faces multiple charges in New Zealand, including attempting to arrange a murder. Additional charges include threatening to kill and possession of both methamphetamine and cannabis, according to the New Zealand news site SunLive.

The 60-year-old musician has been released on bail. His arrest came after police raided his house in response to a tip from the public. The threatening charges stem from an incident on September 26, while the additional drug charges are a result of the raid.

Rudd first joined AC/DC in 1975 but was booted from their ranks in 1983. He returned in 1994 and has been with them ever since. Founding member and guitarist Malcolm Young left the band earlier this year after being diagnosed with dementia.

See video: 'The Hobbit' Takes Over Air New Zealand's 'Most Epic Safety Video Ever Made'

AC/DC’s newest album “Rock or Bust” is due out later this year.