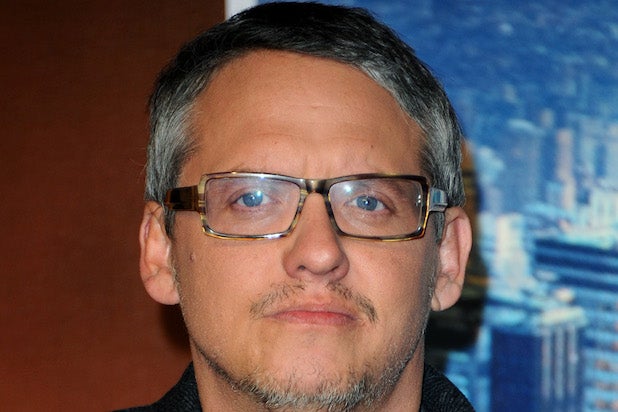 [Update 1:30 p.m.: Adam McKay has confirmed meeting with Marvel and explained that the situation came down to scheduling conflicts, tweeting the following: “And yes, met w/Marvel. Kirby & Lee r my Lennon Mccartney so it was awesome. But have other projects I’m committed to. Not sure it can work.”]

The “Ant-Man” director saga continues and it’s not a good look for Marvel, as Adam McKay had a last-minute change of heart and has abruptly pulled out of talks to replace Edgar Wright on the superhero movie, an individual familiar with the situation told TheWrap.

That means Marvel will have to restart its search, and it’s expected to start with Rawson Marshall Thurber (“We’re the Millers”) and Ruben Fleischer (“Zombieland”), both of whom will likely be asked to meet with top Marvel brass in the coming days. Thurber is believed to be the frontrunner for the job now that McKay has officially withdrawn from contention.

While Marvel is one of the more secretive companies in Hollywood, it has always maintained a strong relationship with the press. Regarding the open director position on “Ant-Man,” the company has made the unusual decision to decline to address speculation, which of course, has only led to more speculation, as Marvel has effectively declared to the media that the studio doesn’t care what it writes.

“Ant-Man” star Paul Rudd was among those lobbying for McKay to replace Wright, given their rapport from the “Anchorman” movies and his knack for physical comedy. It’s unclear why McKay took himself out of consideration, as insiders told TheWrap Friday night that he was up for the challenge of adopting the abandoned tentpole.

Regardless, Marvel plans to keep production on track this summer in order to make its July 2015 release date for “Ant-Man,” so stay tuned. There’s no shortage of up-and-coming filmmakers who will be campaigning for the high-profile job.