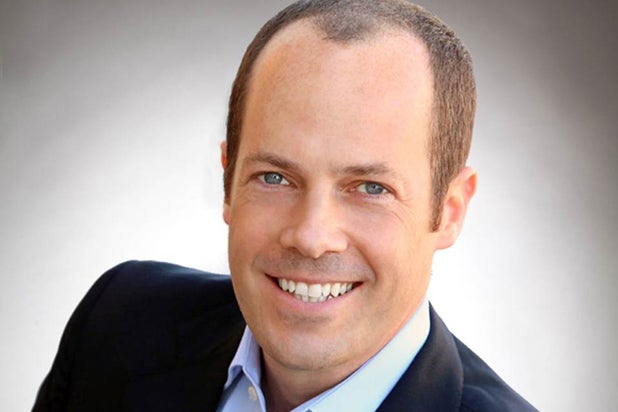 ITV America has elevated Adam Sher to president, filling the vacancy left by David George, who was named CEO of the company last month.

Sher will now oversee development, production and operations across all of the company’s production labels, as well as talent production deals and partnerships. He will report to George.

Under Sher’s guidance as chief creative officer since December 2015, ITV America recently launched the “Queer Eye” reboot for Netflix, the music competition show “The Four: Battle for Stardom” on FOX, and secured talent production deals with  Michael Strahan and Kevin Costner, among others.

To replace Sher in the chief creative officer position, George has tapped David Eilenberg, formerly president of the company’s ITV Entertainment label. Eilenberg will also report to George as he guides the company’s creative strategy.

The executive shuffle comes after George was named CEO of ITV America following the departure of Brent Montgomery in January.

“The talent, work ethic and collaborative culture at ITV America have propelled the company’s growth and success over the last several years – which is especially significant during a time of such change and disruption in our industry,” George said in a statement. “Both Adam Sher and David Eilenberg have consistently outperformed expectations at every level: from smart strategies and deal making to a talent-first approach to creative and flawless execution. I am enormously confident and eager to continue to work with both Adam and David as they step into their well-deserved roles as president and CCO, respectively.

“I am also thrilled to promote Heath Banks and Danielle Bibbo whose stellar work on the production, operations and business development fronts affords ITV America the luxury of creative risk-taking and other big swings that help us remain at the top of our game,” he continued. “All of us at ITV America congratulate Adam, David, Heath and Danielle; we could not be more excited for this new chapter at our company, and in our business.”