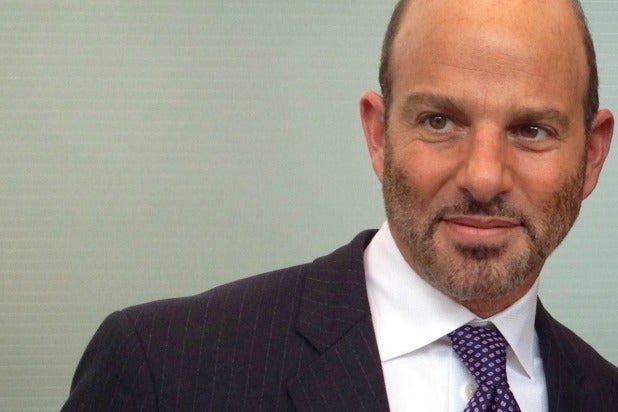 Longtime comedy and live performance agent Richard Super has been brought onboard Gersh in the Comedy Department, the agency announced on Tuesday.

Super will serve under department head and Senior Partner and Senior Vice President Rick Greenstein, and will be joined by his colleague Valentijn Sloot, who will also serve as an agent in the department.

Super is based in Los Angeles but will be spending time in New York to expand the Agency’s comedy presence on the East Coast.

Super comes to the agency from his own booking agency Super Artists, which he ran for sixteen years.

He will be bringing numerous clients with him to Gersh, including Theresa Caputo (TLC’s “Long Island Medium”), comics Colin Mochrie and Brad Sherwood (“Whose Line is it Anyway?”), Jessica Kirson and Kevin Pollak, among many others.

Sloot joined Super Artists as an agent four years ago and will be bringing clients including Trae Crowder (“Liberal Redneck”), Kevin and Keith Hodge (“the Hodge twins”), and Zainab Johnson to Gersh as well. Sloot got his start at Comedy Central before joining Super Artists.

“We are thrilled to have both Rich and Valentijn working with us. I’ve known Rich for over 25 years and he is an agent with integrity, intensity and a keen eye for talent. Valentijn who has worked hand in hand with the Rich for the past several years has proven to have a great eye for developing talent and has built a great business and reputation. Both are ideal additions to our team,” said Greenstein.

“I wanted to take my passion for comedy and use that in concert with my connections in the marketplace to explore a new avenue in the business. I am incredibly excited about working with the Gersh team and building a whole new level of success,” said Super.