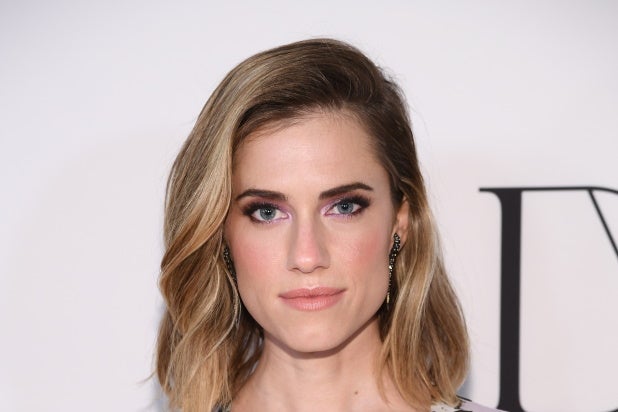 After her turn in “Get Out,” Allison Williams is reuniting with Blumhouse to star and executive produce the upcoming tech horror thriller “M3GAN” for Universal, according to an individual with knowledge of the project.

Screenwriter Akela Cooper (“Malignant,” “The Nun 2,” “Luke Cage”) wrote the screenplay that is based on a story by James Wan. Gerard Johnstone (“Housebound”) is set to direct “M3GAN.”

“M3GAN” centers on Gemma (Williams), a brilliant roboticist at a toy company who uses artificial intelligence to develop M3GAN, a life-like doll programmed to be a kid’s greatest companion and a parent’s greatest ally. After unexpectedly gaining custody of her orphaned niece, Gemma enlists the help of the M3GAN prototype – a decision that has unimaginable consequences.

Williams starred in Jordan Peele’s Academy Award-nominated film, “Get Out,” for which she garnered a Screen Actors Guild ensemble nomination for her performance. Allison Williams first broke out playing the role of Marnie on six seasons of HBO’s Emmy and Golden Globe-winning television series, “Girls.” Williams most recently starred in the Richard Shepard-directed thriller, “The Perfection,” which released on Netflix, as well as the final season of “A Series of Unfortunate Events” for the streamer, in which she played the role of Kit Snicket. In 2018, she appeared opposite Benedict Cumberbatch in Showtime’s limited series “Patrick Melrose.”