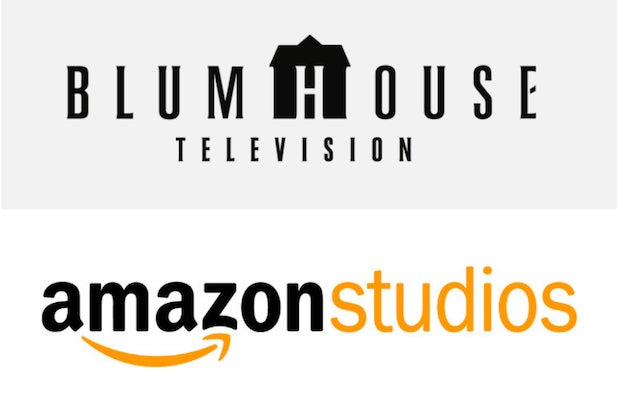 “Jason Blum has built an empire based on fear, shock and all things spinetingling. He has redefined the horror genre for fans who are hungry for high concept scares,” said Jennifer Salke, head of Amazon Studios. “Whether it’s found footage, a socially conscious terror comedy or a pure sinister adrenaline ride, he reinvented and infused the genre with cultural relevancy. We can’t wait to see the nightmares he brings direct to service for our Prime Video global audience.”

Blum added, “We are delighted Amazon is entrusting Blumhouse to deliver its signature thrills and chills to its global audience through this deal This is a great opportunity for Blumhouse Television to empower underrepresented filmmakers offering a fresh take on the dark genres loved by fans the world over.”

Up next for Amazon Studios is Pawel Pawlikowski’s “Cold War,” Poland’s official entry for the Academy Award for Best Foreign Language Film. The studio also has “Suspiria” currently in theaters, as well as Felix van Groeningen’s “Beautiful Boy.”