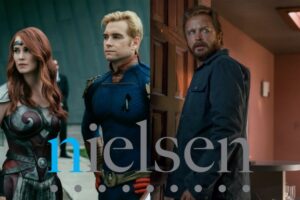 Photograph by Court McAllister for TheWrap

Power Women Summit 2019: ”We’ve only touched the tip of the iceberg of those voices,“ Salke says

Amazon Studios chief Jennifer Salke said her company has only “touched the tip of the iceberg” when it comes to diversifying its TV and film slate, and both Salke and AMC Networks’ President of Entertainment Networks Sarah Barnett agree it’s important to introduce Americans to content and filmmakers from all over the world.

“There are a long list of voices that need to be represented, and we’ve only touched the tip of the iceberg of those voices,” Salke said at Wrap Women’s Power Women Summit in Los Angeles on Friday. “We’ve been in our own backyard in the U.S., and as you expand to different countries, like India and Brazil, I just love the ability to meet storytellers that come from their own cultures and giving them their reigns to tell a story that exists outside of their own culture. It should be that way. Language should no longer be a barrier on these shows’ global appeal.”

Barnett added: “For me, the purpose of what I do is telling stories that no joke can change people’s lives in meaningful ways… Bringing a lot of voices to America is something so profoundly exciting and so good for the overall holistic body of work that everyone here is informed by.” 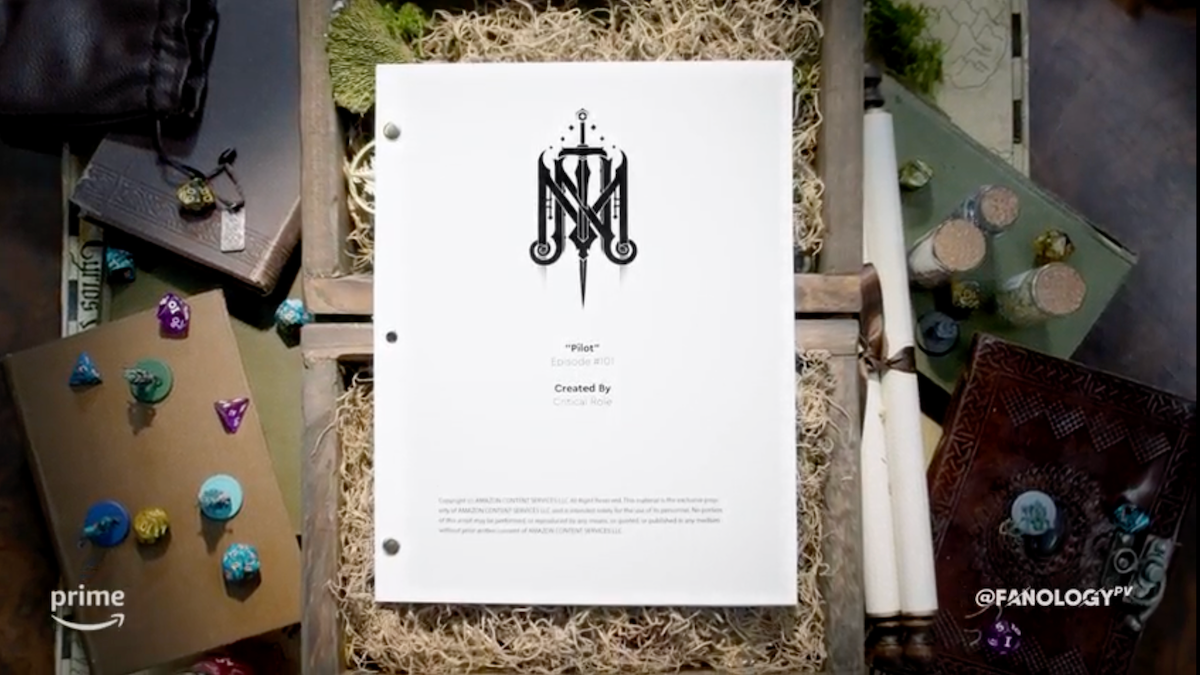 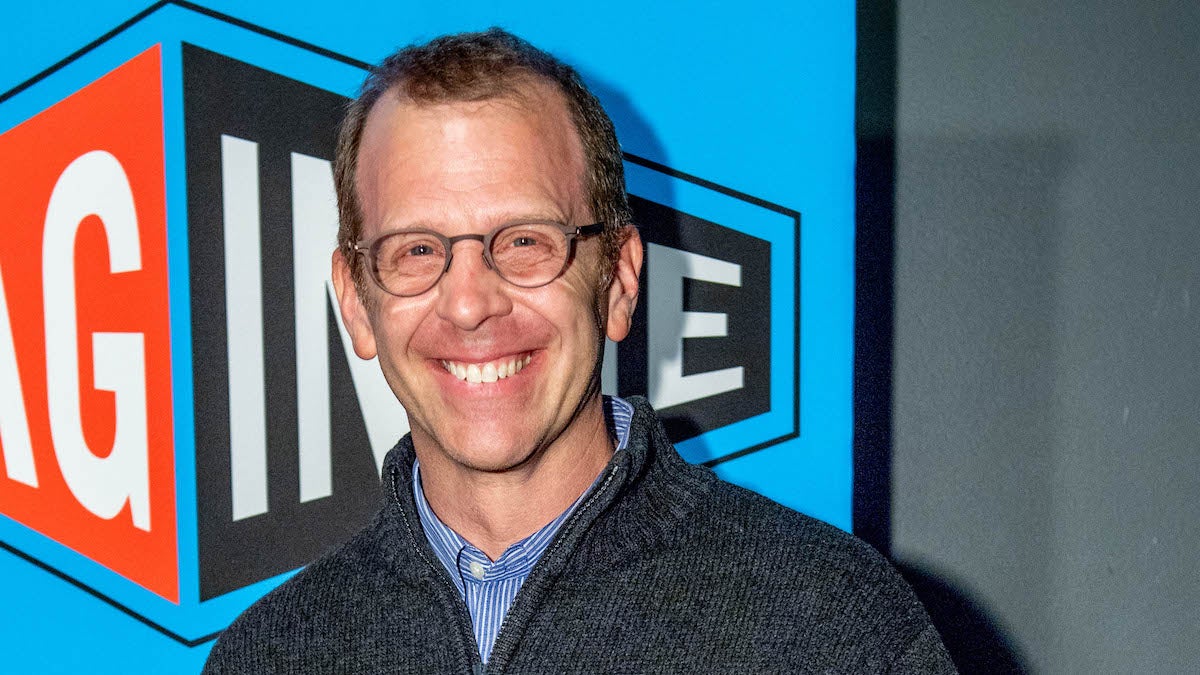 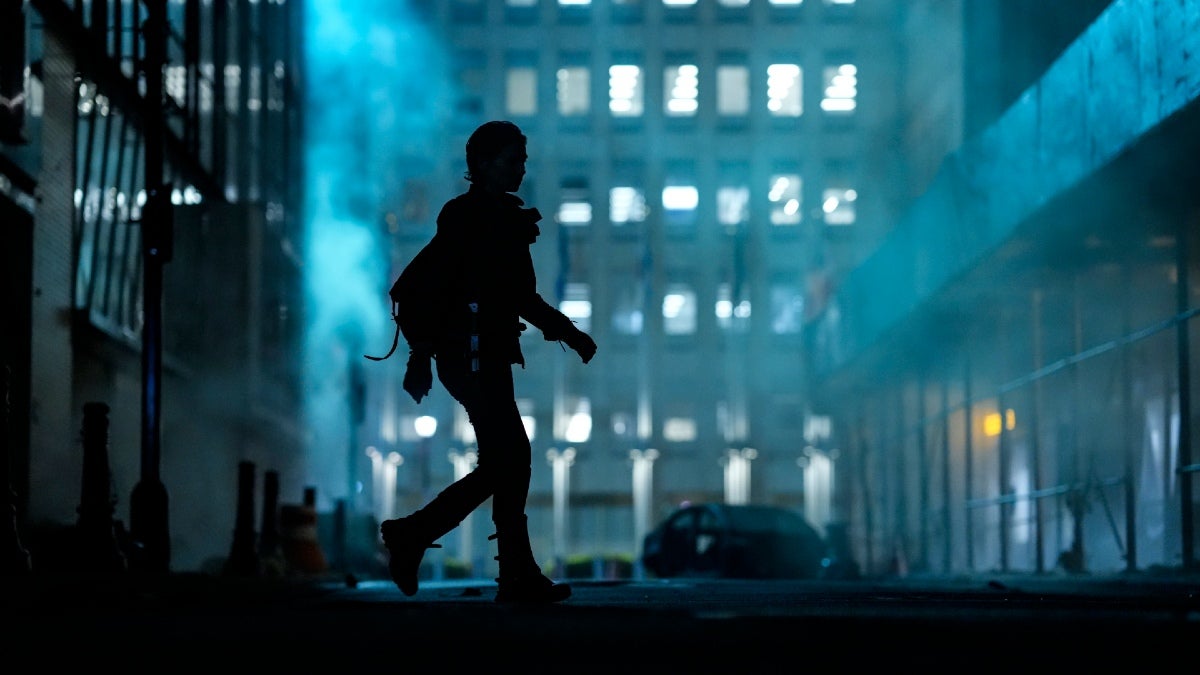 ‘The Walking Dead: Dead City’ to Capture the ‘Magic’ of Maggie and Negan’s First Visit to New York 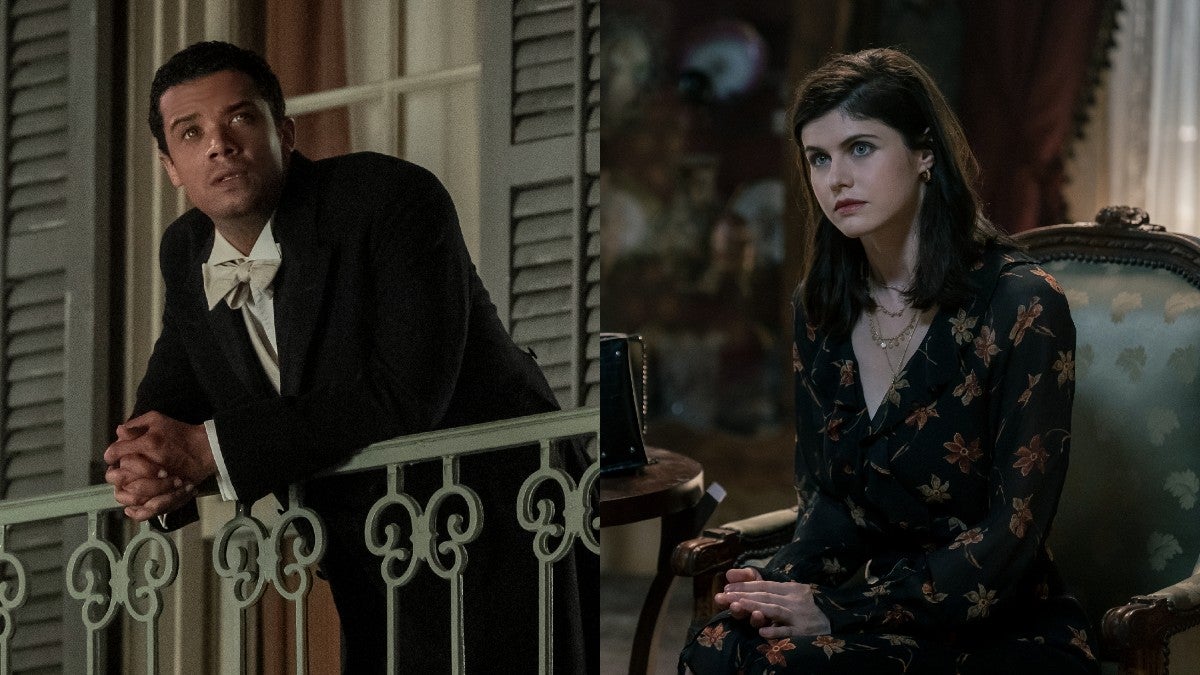 ‘Mayfair Witches’ EPs Tease ‘Interview With the Vampire’ Crossover: ‘You Will See a Lot of Connections’ 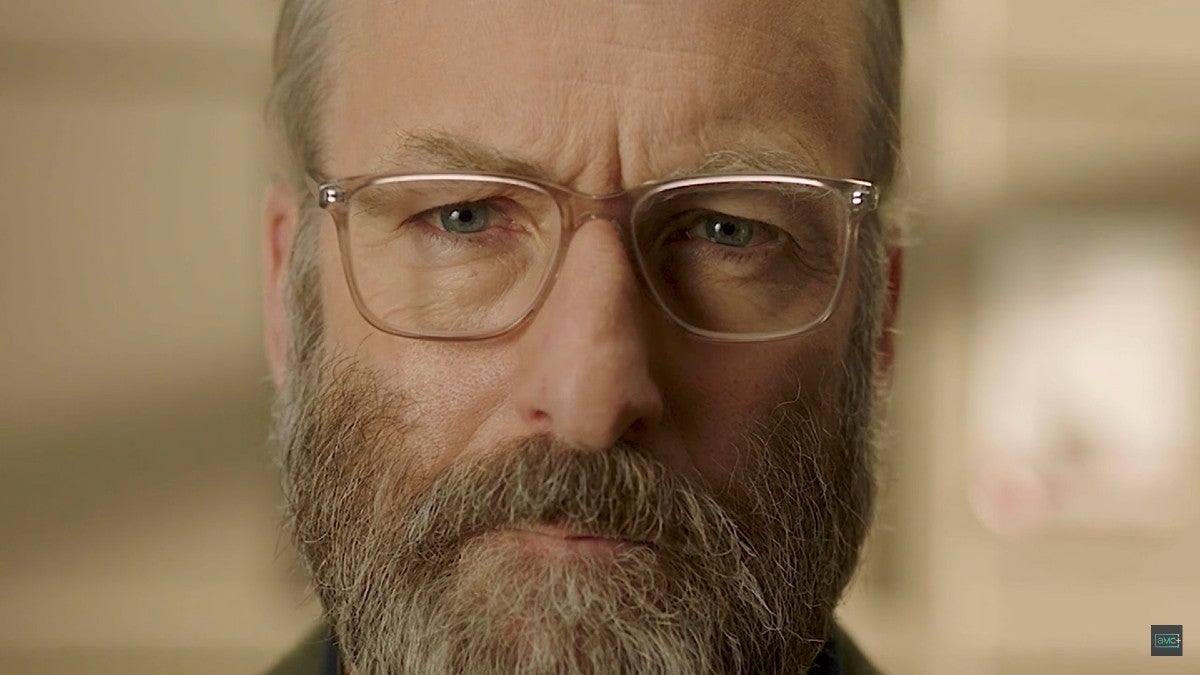 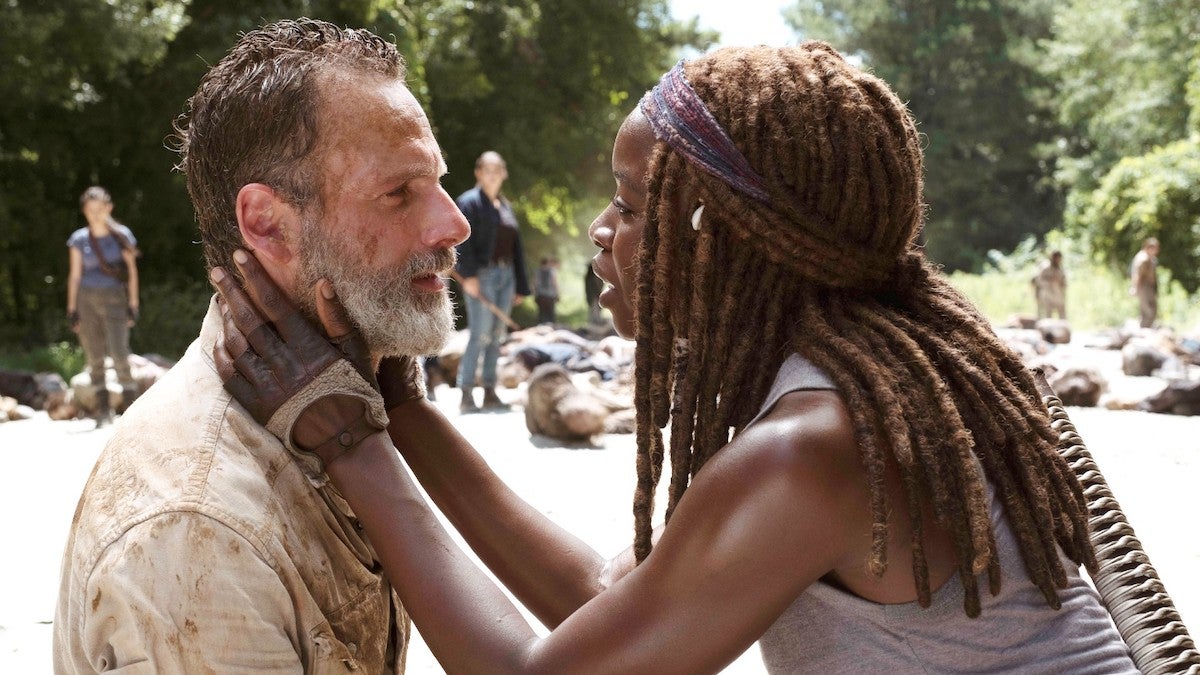 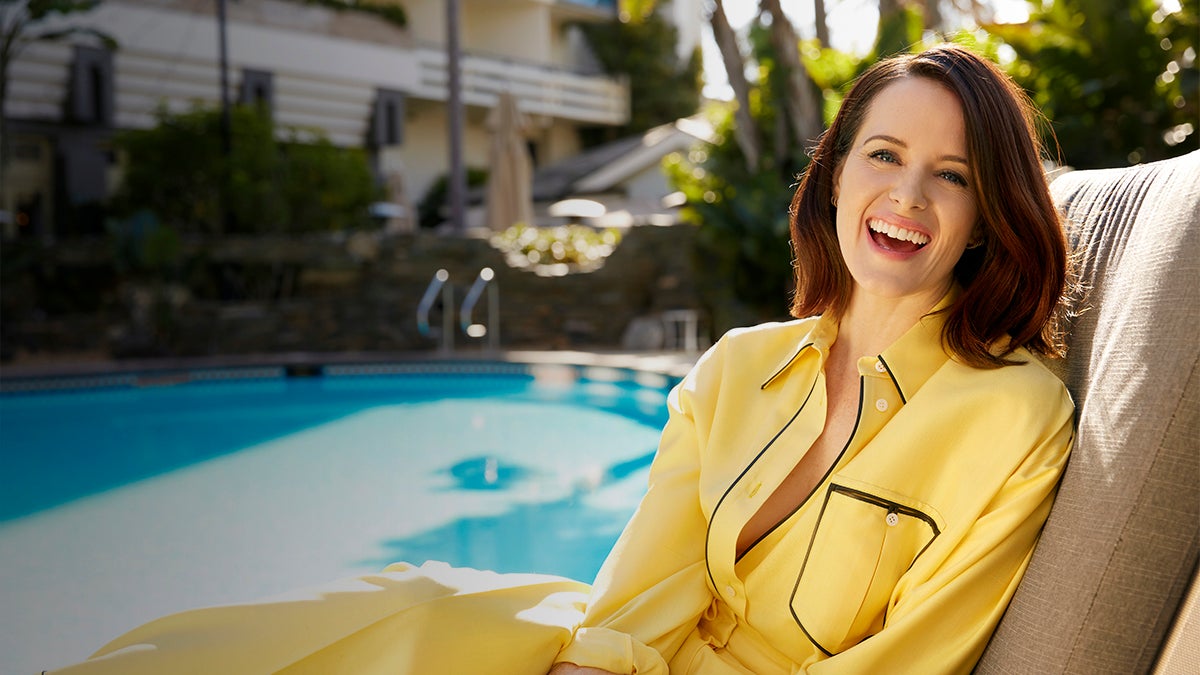 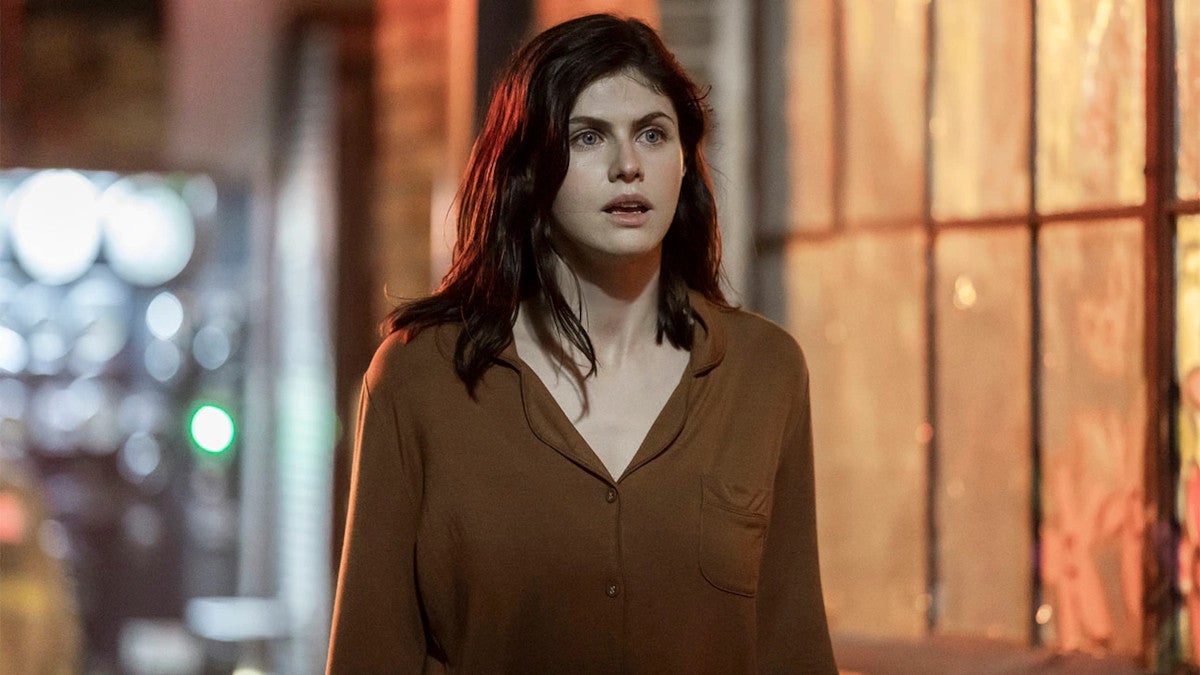 How to Watch ‘Anne Rice’s Mayfair Witches': Is the Supernatural Series Streaming? 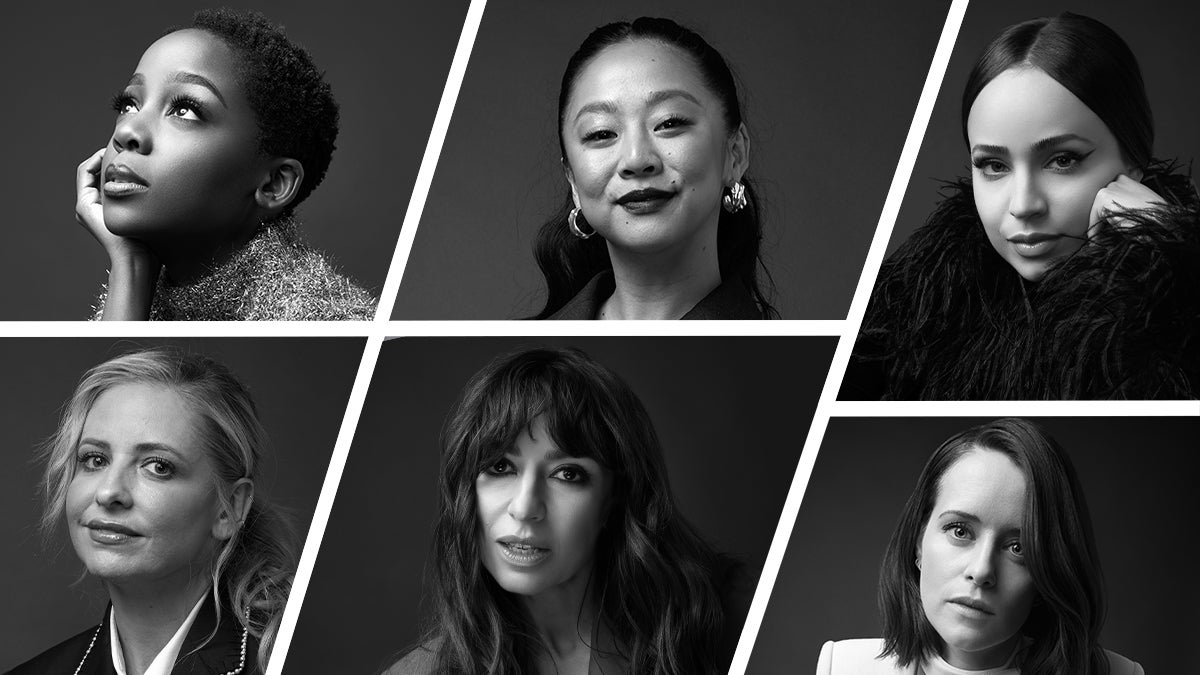 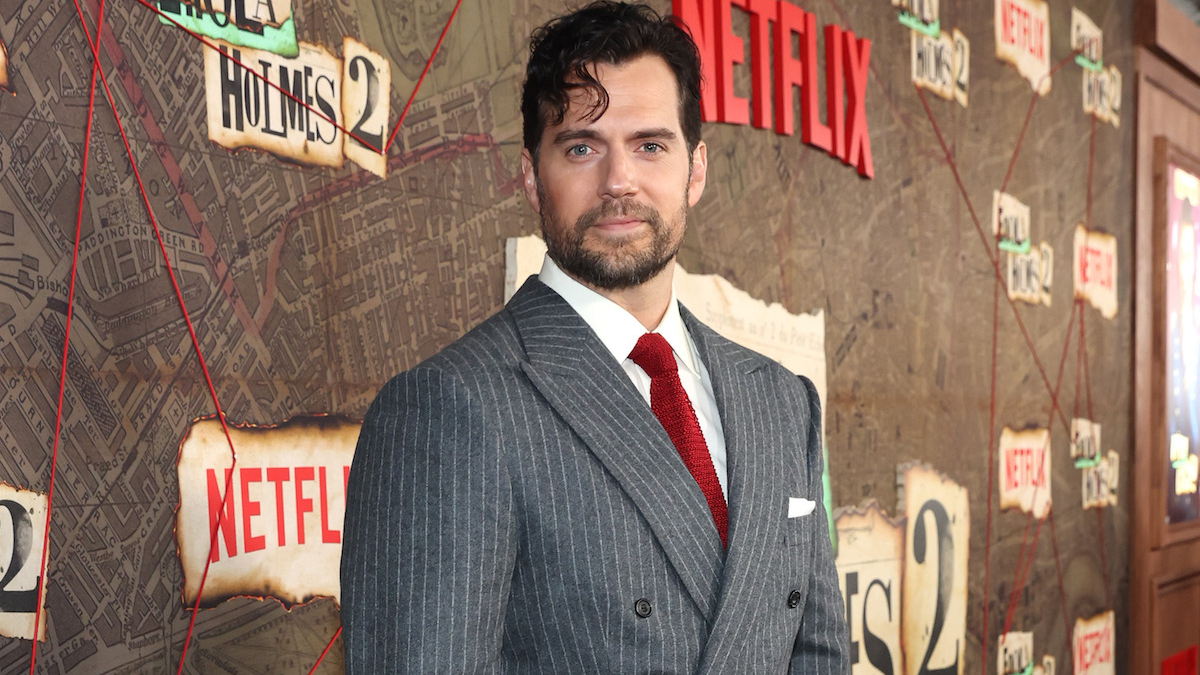 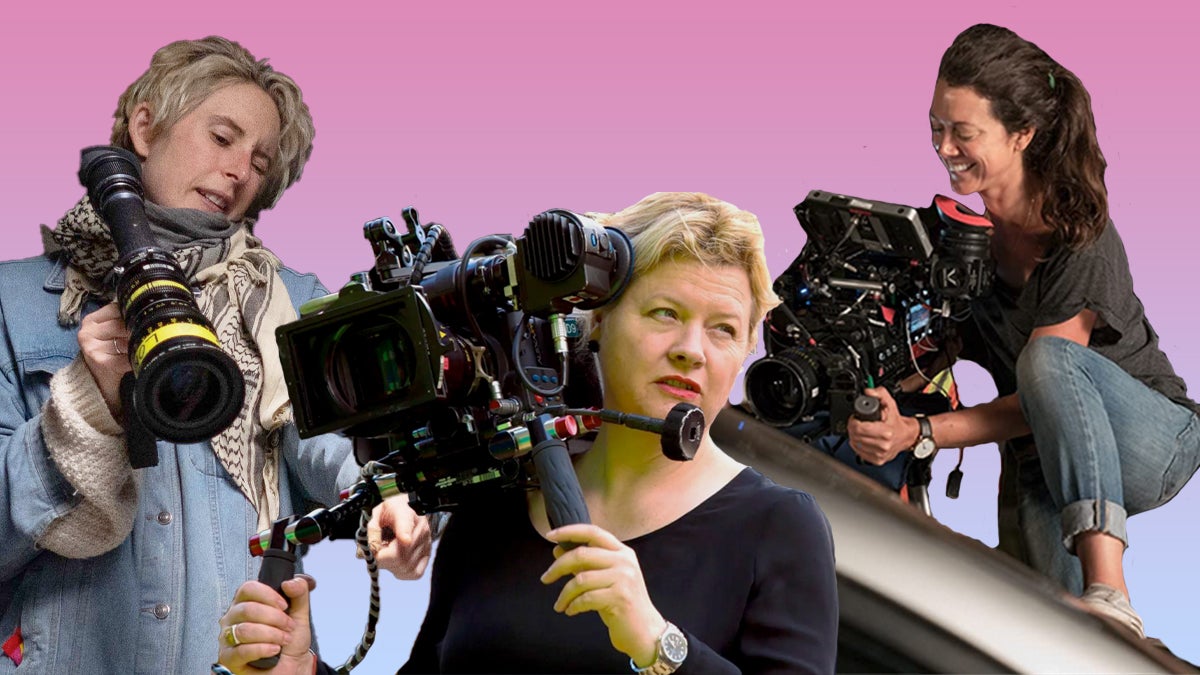 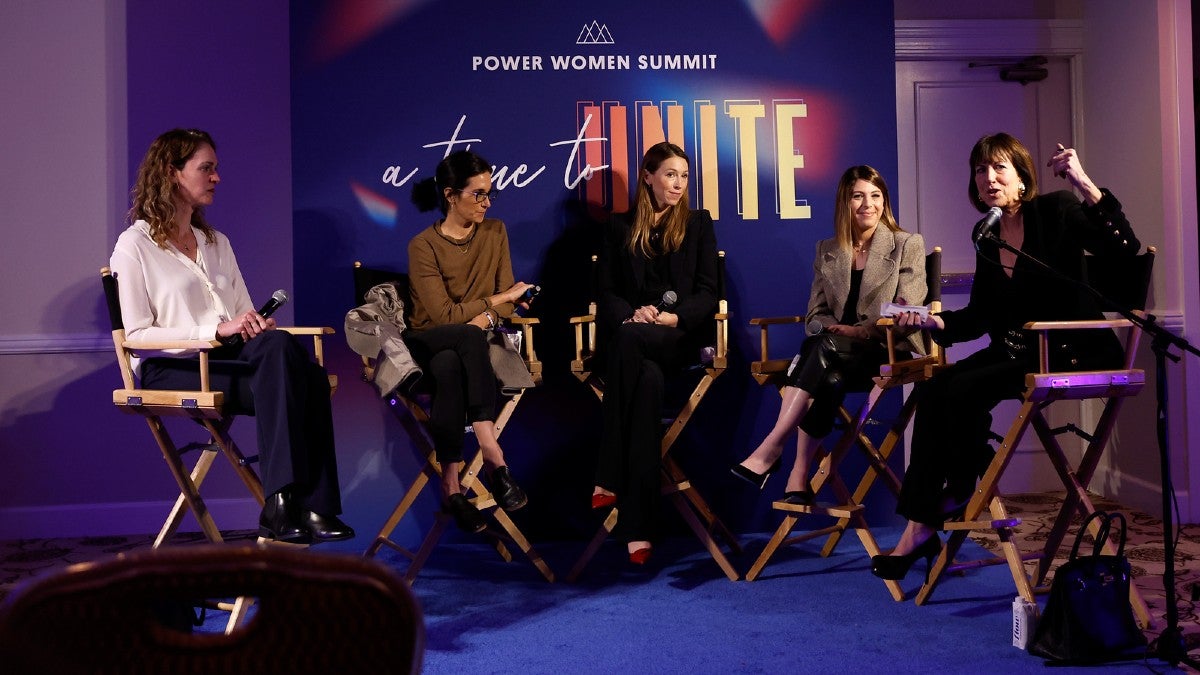