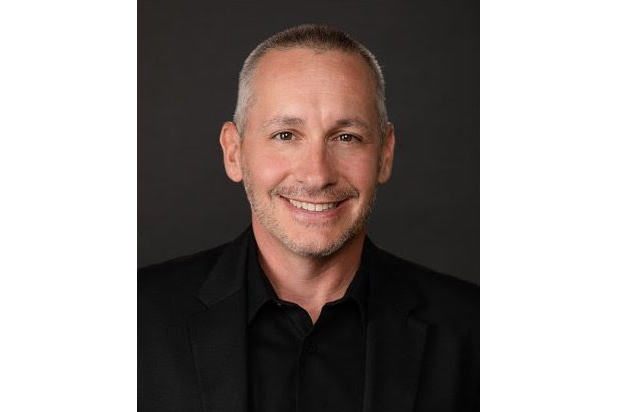 Castallo replaces Heather Schuster, who left Amazon in August, after less than a year on the job.

In his new role, he will spearhead development of unscripted as the company eyes formats with global appeal. Castallo will be heavily involved in Mark Burnett’s “Eco-Challenge” and the upcoming fashion series with Tim Gunn and Heidi Klum. Castallo will report directly to Amazon TV co-heads Albert Cheng and Vernon Sanders.

Castallo was most recently head of development at Verizon’s mobile platform, Go90, until it was shut down in July. He was also a former head of alternative for CBS, where he oversaw reality series including “Survivor,” “Amazing Race,” “Undercover Boss” and “Big Brother” during his 10-year tenure. He was named executive VP of alternative programming in 2013 after previously serving as senior VP.

Schuster’s exit came after an investigation into her corporate conduct, according to Deadline. Citing an unnamed source, the site reported that the investigation stemmed from concerns about Schuster’s verbal behavior. Schuster was named to the position last October, filling the vacancy left by Conrad Riggs during the executive shakeup following the ouster of former programming boss Roy Price.