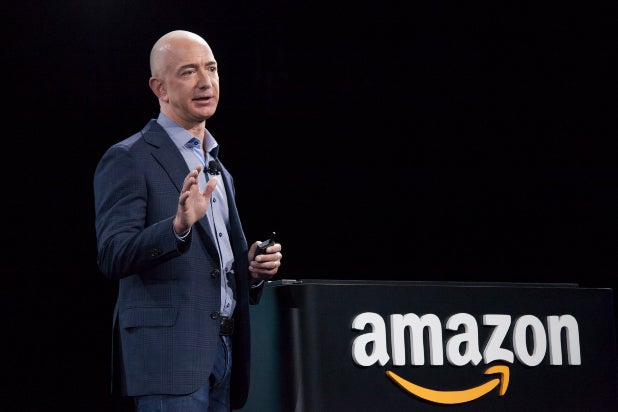 Amazon announced Wednesday a one-year ban on allowing police forces to use its facial recognition technology, citing the need for greater congressional oversight.

The technology, which Amazon calls Rekognition, has come under scrutiny for several reasons, including the lack of regulations and the possibility it could be used to racially profile potential suspects.

“We’re implementing a one-year moratorium on police use of Amazon’s facial recognition technology,” the company said in a statement. “We will continue to allow organizations like Thorn, the International Center for Missing and Exploited Children, and Marinus Analytics to use Amazon Rekognition to help rescue human trafficking victims and reunite missing children with their families.”

Amazon continued, “we’ve advocated that governments should put in place stronger regulations to govern the ethical use of facial recognition technology, and in recent days, Congress appears ready to take on this challenge. We hope this one-year moratorium might give Congress enough time to implement appropriate rules, and we stand ready to help if requested.”

Amazon’s facial recognition technology has faced criticism from civil rights activists practically since it was launched, and in May 2018 a coalition of civil justice organizations and nationwide divisions of the American Civil Liberties Union sent a letter to Amazon chief executive Jeff Bezos demanding the company cease cooperating with law enforcement.

In the letter, the organizations note the technology can be well-suited to racial profiling, as it “encourages the use of Rekognition to monitor ‘people of interest,’ raising the possibility that those labeled suspicious by governments — such as undocumented immigrants or Black activists — will be targeted for Rekognition surveillance.” The letter also said Amazon is actively courting cops to use its technology, noting, “Amazon has even advertised Rekognition for use with officer body cameras, which would fully transform those devices into mobile surveillance cameras aimed at the public.”

Santa Monica-based camera doorbell and surveillance equipment maker Ring, which Amazon bought for $1.5 billion in April 2018, encourages users to opt-in to share their video feeds with local police departments. The Guardian reported last August that Amazon and Ring created a network of “hundreds of U.S. law enforcement agencies,” essentially with the goal of creating a privatized surveillance network.

Currently there are no hearings on the matter scheduled for debate in the U.S. Congress.