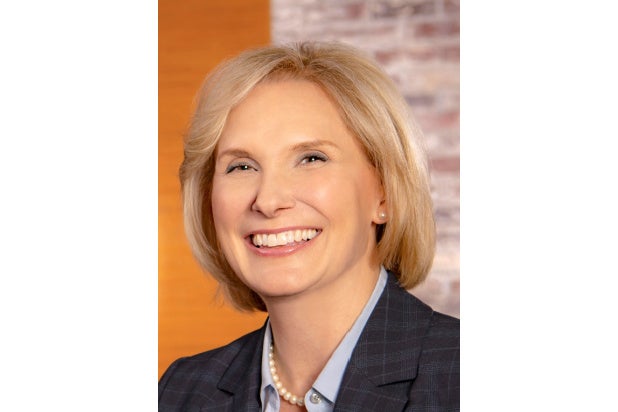 AMC Networks has hired former ViacomCBS CFO Christina Spade to be its own chief financial officer, effective today. Sean Sullivan stepped down from the role in October 2020.

In the C-suite-level role, Spade will oversee financial operations, including treasury, tax, accounting, financial planning & analysis, as well as investor relations and global technology, for the AMC Networks channels and platforms.

Amazon’s Naveen Chopra replaced Spade as ViacomCBS’ chief financial officer back in August 2020. Between then and now, Spade served in an advisory role.

“Chris is an outstanding leader with a deep understanding of the media business and an impeccable track record driving strong financial and operational results,” Josh Sapan, AMC Networks president and CEO — and to whom Spade will report — said on Friday in a statement to press. “With her significant business transformation experience, Chris will be a strong addition to AMC Networks’ management team as we continue to reshape our company, accelerating our efforts to advance our streaming business while continuing to create the world-class content for which we are known.”

“AMC Networks has built a strong portfolio of distinct brands that are synonymous with high quality,” said Spade. “I look forward to the opportunity to work with the AMC Networks team to build on the company’s long track record of innovation and success.”

Prior to the recombination of Viacom and CBS, Spade spent time as CFO for CBS and Showtime Networks, Inc. Before she joined Showtime Networks, Spade was an audit manager with PricewaterhouseCoopers in the entertainment, media and communications practice.

Spade is a CPA and graduated with a B.S. in accounting from St. Joseph’s University.