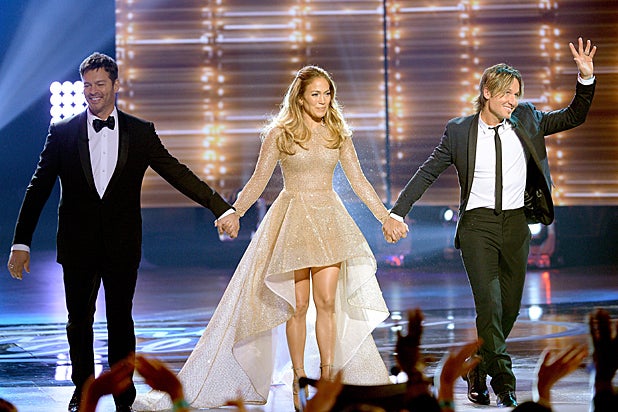 CBS had a chance to grab “American Idol” before ABC did, but there was simply no way to make money on the former Fox franchise, Leslie Moonves said Wednesday during a pre-upfront breakfast for press.

“We were offered ‘American Idol’ at the time — and we looked at it,” the CBS Corporation chairman and CEO told reporters in the Blackrock boardroom. “For a couple of reasons we didn’t like it.”

“Number 1, the price is so expensive you need a 35 share to break even,” he continued, an unheard of number in Nielsen ratings. “So, that’s not gonna happen.”

“The backend of these shows is becoming more important — or as important — as the front-end,” Moonves explained. CBS didn’t want to pay so much for a show they can’t even sell. Fremantle owns “American Idol.”

“I’m not trying to knock ABC,” he added. “We did look at it. We looked at it very seriously. The economics just made absolutely no sense for us, and for them it did.”