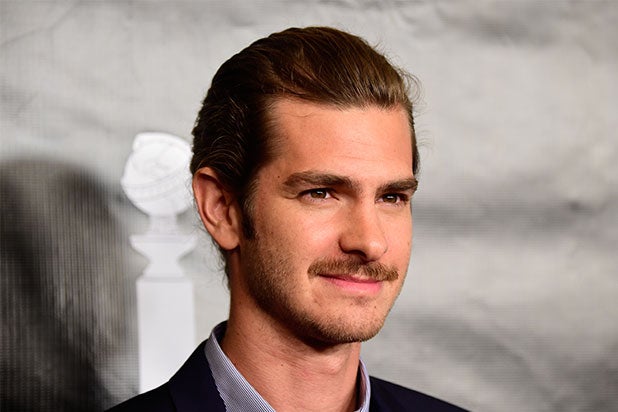 The deal was packaged out of the Toronto International Film Festival. Garfield will portray real-life polio survivor Robin Cavendish, with Foy (“Wolf Hall”) to star as his wife, Diana.

Serkis, the prolific motion-capture actor who is directing Warner Bros.’ upcoming take on “The Jungle Book,” will direct from a script by “Gladiator” writer William Nicholson. Three-time Academy Award winner Robert Richardson will serve as cinematographer.

Cavendish, a zesty and adventurous man, is struck with polio but he and his wife “refuse to be imprisoned by suffering, traveling the world and transforming the lives of others with their humor, courage and lust for life,” according to a synopsis.

“Our company has all aspects of great performance at the center of everything we do, and Andrew Garfield and Claire Foy give extraordinary performances in our film,” Serkis said in a statement.

Embankment also represents international rights where the film is pre-sold to over 30 territories.