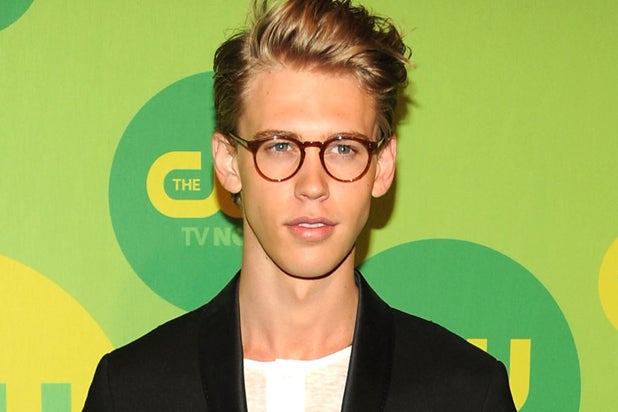 The CW is staying in business with Austin Butler. The “Life Unexpected” and “Carrie Diaries” star has joined season 3 of “Arrow” in a recurring role, an individual with knowledge of the project told TheWrap.

Chase and Thea’s relationship will turn romantic, which could spell trouble for her on-again, off-again connection to Roy (Colton Haynes), who will be busy dealing with becoming a superhero himself this upcoming season.

Butler will first appear in episode 7 of the new season of “Arrow.” He also recently landed a recurring role on ABC Family’s “Switched at Birth.” He is repped by WME and Anonymous Content.