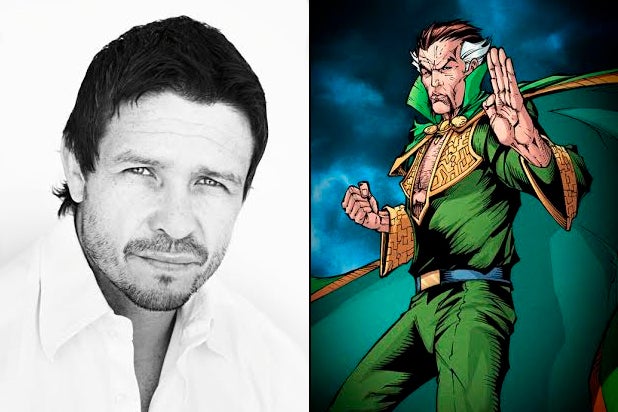 Matt Nable has been cast to play villain Ra’s al Ghul in Season 3 of The CW’s “Arrow,” an individual with knowledge of the project told TheWrap.

The iconic bad guy will  first appear in fourth episode of the upcoming season, which is also show’s 50th overall. In the DC Comics universe, al Ghul is the head of the League of Assassins and the father of Nyssa al Ghul, played by Katrina Law in several episodes of “Arrow.”

Nable’s character will be recurring, which means fans might see him face off against Starling City’s protector, Green Arrow (Stephen Amell), on multiple occasions.

In Christopher Nolan‘s “Dark Knight” movies, al Ghul was potrayed by Liam Neeson. The actor recently spoke about his willingness to reprise that role on “Arrow,” but the network went another direction.

Prior to his appearance on “Arrow,” Nable starred alongside Vin Diesel in “Riddick.” Nable is represented by Greene & Associates Talent Agency.

“Arrow” returns to the CW on Wednesday, Oct. 8.