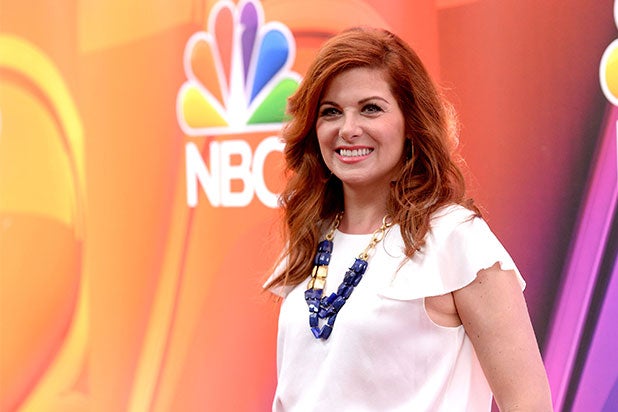 Sorry, “Will & Grace” fans; a much-ballyhooed revival isn’t such a sure thing after all. At least, that’s the word from series star Debra Messing.

Messing hit up Twitter on Monday to put the revival reports in perspective, after “Will & Grace” actor Leslie Jordan raised fans’ hopes in an interview.

“Sadly Leslie was wrong. Nothing beyond talks,” Messing wrote, in response to a fan who tweeted Messing and other series stars about the revival reports.

Also Read: Eric McCormack Would Perform at Trump's Inauguration in Exchange for 'a Lobotomy'

Jordan raised “Will & Grace” enthusiasts’ hopes during a radio interview with KPBS in December, asserting that NBC had picked up the revival for 10 episodes.

Sadly Leslie was wrong. Nothing beyond talks. https://t.co/NDmKoH2Iql

“It’s back,” Jordan, who played Beverley Leslie on the original series, said in the interview. “Here’s the way it works; they ordered 10 [episodes], it’ll be for next season, so they’ll go in in July, and then they’ll add the guest cast.”

NBC had no comment for TheWrap on Jordan’s claims.

Since “Will & Grace” ended its eight-season run on NBC in 2006, speculation about a revival has periodically popped up. In September, fans’ hopes were raised once again after series stars Messing, Eric McCormack, Megan Mullally and Sean Hayes revived their “Will & Grace” roles for a video in which their characters weighed in on the then-upcoming presidential election.