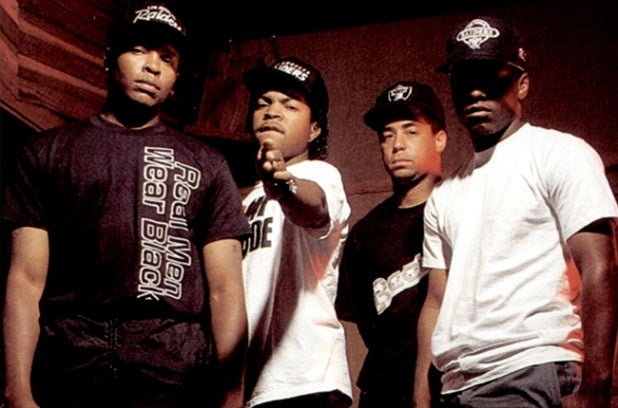 “Straight Outta Compton,” the big-screen N.W.A biopic, made lots of fans this weekend on its way to a record-breaking $56.1 million box-office debut. But few seemed more sold than Ava DuVernay.

The “Selma” director caught it at the Baldwin Hills Crenshaw Plaza in South Central Los Angeles on Saturday night. To say she was impressed doesn’t tell the story – at least not as well as the 18 tweets she sent out Sunday morning.

She called it “a classic,” citing “swoon-worthy cinematography,” the “terrific performances” and “fab costumes” among other praise.

Also Read: 'Straight Outta Compton' and 9 Other Hip-Hop Movies That Were Ballers at the Box Office (Photos)

DuVernay grew up in Lynwood, not far from Compton, and made her feature film debut with “This In the Life,” a 2008 documentary about the history of Los Angeles’ hip-hop.

Here’s what else she had to say: