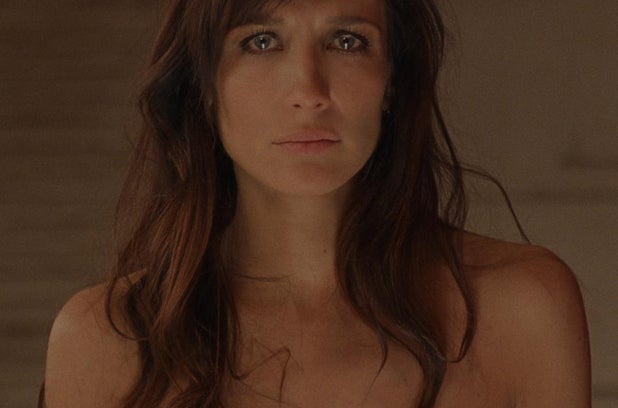 The festival tonight also announced the full slate of awards by its Grand Jury. The film festival, which runs through Saturday, will screen 130 features, among them 84 world premieres.

Special Jury Recognition for Breakthrough Performance: “The Strange Ones”

Special Jury Recognition for Excellence in Documentary Storytelling: “I Am Another You”
Director: Nanfu Wang

Winner: “Into The Current”

Winner: “I Am Another You”