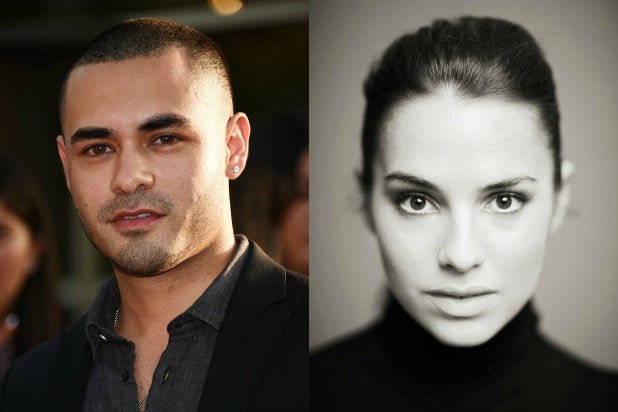 Fox’s “Behind Enemy Lines” pilot has landed its leads.

Gabriel Chavarria will play Navy pilot Ziggy Rodriguez, the son of lifetime career senior Navy executive officer Mateo Rodriguez. Melia Kreiling will play Shia Irivani, a Naval officer of deep faith. She’s described as strong, principled and a woman of integrity — but one also with a sense of humor.

The military soap tells the tale of group of U.S. soldiers that find themselves trapped behind enemy lines. The multi-perspective narrative closely follows the soldiers on the ground, the officers and service men and women on a nearby aircraft carrier, and intelligence officers in D.C. that attempt to bring the heroes home safely and under the radar.