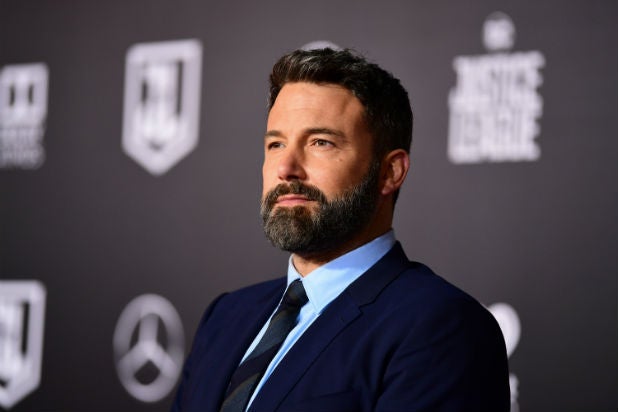 “Ghost Army” will be based on Rick Beyer and Elizabeth Sayles’ book titled “The Ghost Army of World War II” as well as the Netflix documentary “Ghost Army.”

The book describes a little-known maneuver into Germany during World War II.

Affleck most recently starred in “Triple Frontier” and “Justice League,” and will be next seen in “Torrance” and “The Last Thing He Wanted.” He most recently directed “Live by Night,” and his other directing credits include “Argo,” “The Town” and “Gone Baby Gone.”