“We don’t have all of the answers yet, which is part of the fun of finding our way,” Vince Gilligan said of the new show during last month’s Television Critics Association.

He continued, “Walter White had a very existential and a very immediate problem. He was dying of cancer. We didn’t know he didn’t know how long he was going to have, so that whole show felt, by necessity, that it had to be very accelerated storytelling. We don’t have that issue with Jimmy McGill. It remains to be discovered, which is really the fun of making a TV show when you get right down to it.”

In order to help viewers get up to speed, TheWrap presents a primer on what they can look forward to.

1) Saul Goodman was something of a prophet.

While “Better Call Saul” kicks off six years before the events of “Breaking Bad,” viewers do get a glimpse of present-day Saul Goodman. Suffice to say, the best-case scenario that Goodman envisioned for himself at the tail end of “Breaking Bad” was right on the money. I’ll have a Caramel Pecanbon, Mr. Goodman.

The Saul Goodman — actually, at this point, he’s still Jimmy McGill — of “Better Call Saul” isn’t nearly the ethics-allergic shyster he was on “Breaking Bad.” Sure, he’s prone to an occasional moral lapse, but it’s borne out of desperation stemming from financial impoverishment and a family health crisis. Of course, we already know that, by the time the events of “Breaking Bad” roll along, Saul has fully embraced his sliminess.. So expect a Walter White-like transformation from a guy who does bad things for a good reason to a just plain bad guy over the run of the show. 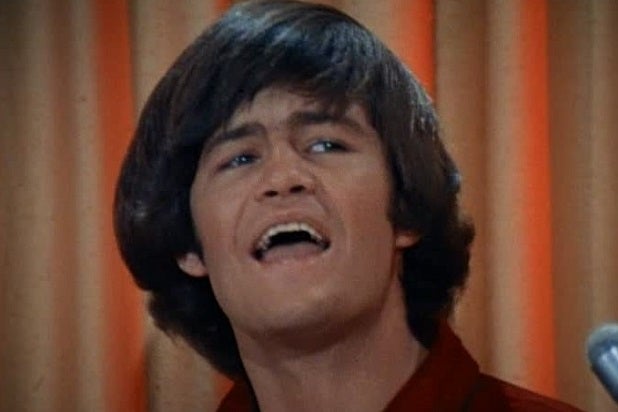 3) Micky Dolenz is a fan
That’s right — the drummer and singer for The Monkees is a believer in “Better Call Saul.” I know this, because Dolenz sat next to me at a recent screening of the first episode, and he appeared to be thoroughly enjoying himself. He laughed out loud a number of times — practically guffawed, actually. And so will you. Because…

4) For a drama, “Better Call Saul” is pretty funny at times

One of the most striking elements of “Better Call Saul” is the considerable dramatic acting prowess that series star Bob Odenkirk, who usually provided the comic relief on “Bad,” displays here. But make no mistake, there are laughs to be had. Many of them come from the adversarial interaction between Goodman and Mike Ehrmantraut (fellow “Breaking Bad” alum Jonathan Banks), who has not yet transformed into a world-weary “fixer” and in his current incarnation is a hard-nosed parking-lot attendant who wouldn’t give Saul/Jimmy a break unless it was on his nose.

See video: Bob Odenkirk and Jon Stewart Recall How They Once Got Thrown Out of a Bagel Shop

AMC is airing a two-part premiere of “Better Call Saul,” (the second part airs Monday), and it’s a good thing, because after seeing the ending of the first episode — dubbed “Uno” — you won’t want to wait another week to see the next episode. Without giving too much away, “Uno” ends with Saul/Jimmy having a run-in with a bad guy well-known to “Breaking Bad” fans. When Micky Dolenz (yes, I’m going to talk about him — get over it), was told that, no, they wouldn’t be showing the next episode at the screening, a very un-Monkee-like expression of anguish fell across his face. Luckily, you won’t have to endure the same wait.