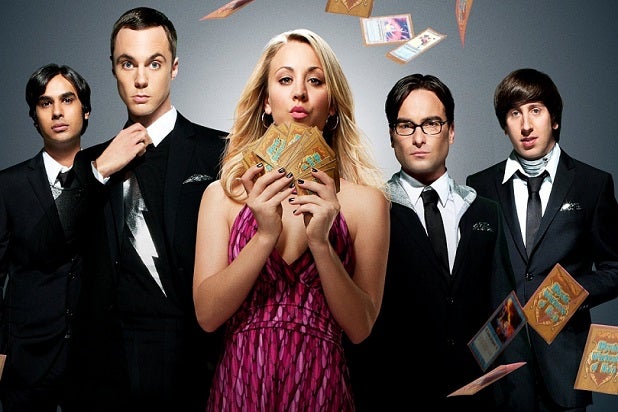 “The Big Bang Theory” is going back into production Wednesday after a weeklong delay because of contract negotiations with the show’s stars.

“Production on season 8 of ‘The Big Bang Theory’ will begin Wednesday, August 6, with contract negotiations now having been concluded,” Warner Bros. TV said in a statement Tuesday.

The announcement was expected after word came Monday that stars Jim Parsons, Johnny Galecki and Kaley Cuoco had signed hugely lucrative new three-year deals. All three will receive about $1 million per episode, up from $350,000 per episode, a person familiar with the negotiations told TheWrap.

That left co-stars Simon Helberg and Kunal Nayyar to hammer out their own deals for the series, which has been renewed through 2017 by CBS.

The deals for Parsons, Galecki and Cuoco are worth an estimated $90 million for each of the stars over the three seasons. The deals also left open the possibility of an eleventh season.

Also read: Jim Parsons Thought He Was Reading a Chuck Woolery Pilot When He Auditioned for ‘The Big Bang Theory’ (Video)

Production on the upcoming season, scheduled to premiere Sept. 22, had been scheduled to begin last Wednesday.