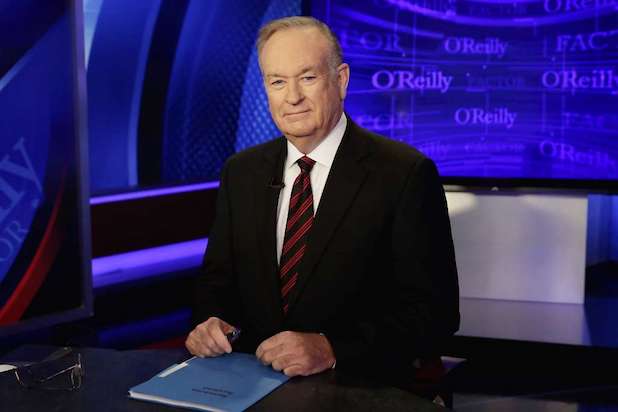 Bill O’Reilly announced Monday on his “No Spin News” podcast that he will team up with former Fox News colleague Glenn Beck for a weekly radio spot on Beck’s TheBlaze show.

“We’re going to do that every Friday until Beck gets tired of me,” O’Reilly said. “It’s a good outlet for me to, you know, discuss things back and forth with Beck, who’s a good friend. We don’t agree on everything, but it’s very lively.”

O’Reilly and Beck have more in common than simply being giants of conservative media, as they were both also dismissed by Fox News despite strong ratings. O’Reilly was recently fired amid a series of sexual harassment allegations and Beck was axed in 2011 after he made comments that resulted in advertisers pulling out. The two men have remained close friends and Beck was a frequent guest on “The O’Reilly Factor.”

Last Friday, O’Reilly appeared on Beck’s radio show for his first post-Fox News interview. He blamed his spectacular fall from grace on an “organized left-wing cabal” that had it in for him, promising to “explain some of it” in the coming weeks.

“This was a hit, and in the weeks to come we’re going to be able to explain some of it,” O’Reilly said.

He claimed a group funded by billionaire George Soros “that goes in and terrorizes sponsors” behind the scenes and “pays people to say things” was responsible for his ouster. O’Reilly went on to say that he’s lawyered up, vowing to expose the people he claims lead to his dismissal from Fox News.

“There’s going to be an exposition soon, but I can’t tell you when,” he told Beck. “About what exactly this crew that goes in and terrorizes sponsors, that threatens people behind the scenes, that pays people to say things. We are going to name them and it’s going to be a big, big story.”

“The O’Reilly Factor” was the most-watched show on cable news for over a decade.