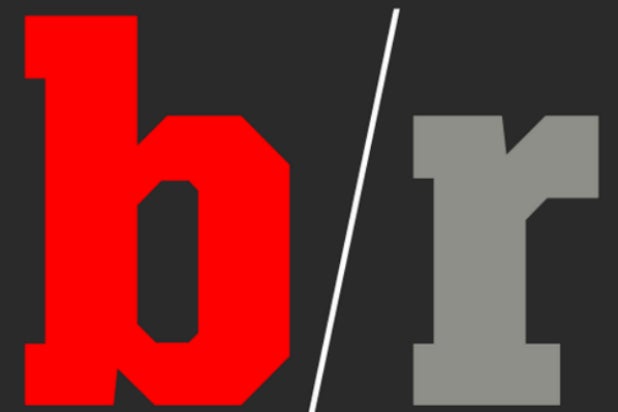 Forget a daily sports talk show, Bleacher Report is getting its own channel on SiriusXM.

Airing on Sirius channel 93, XM channel 208, and available to subscribers via the SiriusXM Internet Radio App, “Bleacher Report Radio” will feature a daily lineup of shows hosted by Will Carroll, King Kaufman, Dan Levy and Josh Zerkle, Kirk Morrison and Nicole Zaloumis, among others.

SiriusXM began airing a daily Bleacher Report-branded show in 2013 on Channel 92. The programming now expands to a full channel that will reach more than 26 million SiriusXM subscribers nationwide.

Bleacher Report is a division of Turner Broadcasting.

“Bleacher Report has had extraordinary success engaging fans with their unique way of covering sports. The launch of the ‘SiriusXM Bleacher Report Radio’ channel opens up a whole new level of communication for SiriusXM subscribers who are fans of the popular site,” said Scott Greenstein, SiriusXM’s president and chief content officer. “This new forum gives Bleacher Report an expanded platform to showcase many of the best sportswriters in the business, and gives SiriusXM listeners the ability to call in and talk directly with the experts about their favorite team.”

“Our partnership with SiriusXM is a great opportunity to extend our brand and provide a unique new voice to the sports radio landscape,” said Dave Finocchio, founder and general manager of Bleacher Report. “SiriusXM Bleacher Report Radio will provide fans with an opportunity to engage with our deep roster of analysts, reporters and columnists surrounding all of the top news stories each day.”