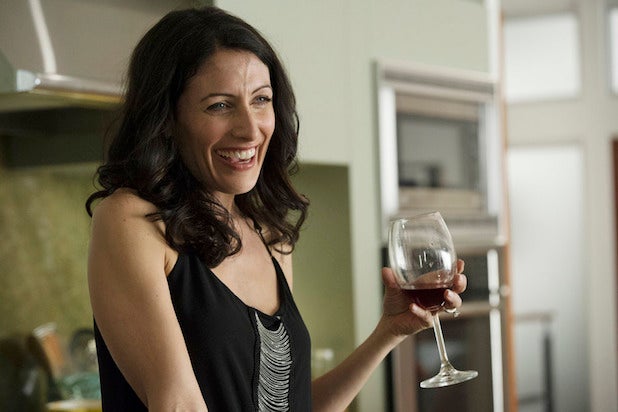 Bravo likely won’t be breaking up with “Girlfriends’ Guide to Divorce” anytime soon.

The network’s first scripted series notched a ratings high with its most recent episode on Dec. 30, luring 824,000 viewers in the 18-49 demographic most important to advertisers, according to Live + 3 Day data, which takes into account viewers who tuned in for the initial telecast and over the following three days.

That number represents a 29 percent over the show’s performance in the demo for the prior episode.

The telecast, which was the series’ fifth episode, drew 1.4 million total viewers.

“Girlfriends’ Guide to Divorce” stars “House M.D.” alum Lisa Edelstein as self-help book author Abby McCarthy, who finds herself navigating life as a single woman in her 40s after her marriage implodes.

The series next airs Tuesday night at 10 p.m.