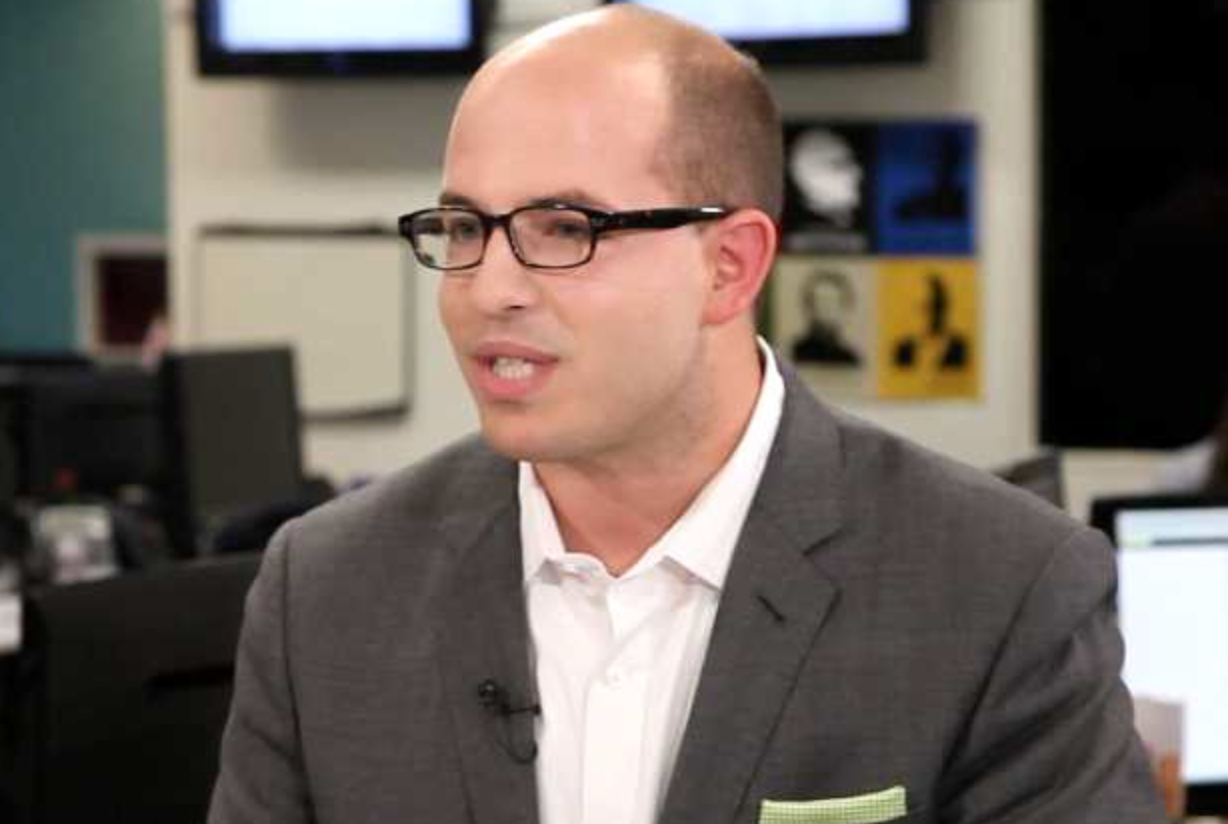 Brian Stelter will take over as host of “Reliable Sources” and will serve as CNN’s senior media correspondent, the news network said Tuesday

The New York Times media reporter will leave his job at the newspaper where he has worked since 2007.

The Sunday morning look at the week in news-gathering has not had a permanent host since Howie Kurtz left the network for Fox News earlier this year.  Instead, a string of guest hosts such as NPR’s Eric Deggans, Politico’s Patrick Gavin and Stelter have pinch-hit.

His departure is another high-profile departure for the Times, which recently saw technology columnist David Pogue depart for Yahoo! and lost numbers cruncher Nate Silver and his blog FiveThirtyEight to Grantland. The L.A. Times reported on Monday evening that CNN was in advanced negotiations with Stelter.

In addition to pulling back the curtain on top media stories, Stelter will also serve as a senior media correspondent for CNN Worldwide. In that capacity, he will report daily on CNN, CNN.com, CNNMoney.com and other platforms.

“Brian has emerged as one of the top media reporters in the country and will be a great addition to our many platforms,”  Jeff Zucker, president of CNN Worldwide, said in a statement. “He grew up in the digital space, and has covered the media industry for his entire career.  Brian has a keen understanding of this field – as both a journalist covering the industry and as an innovator – first, by creating his own digital platform, and second, by also leveraging the countless ways information is disseminated to enhance his storytelling.”

In addition to his work at the Times, Stelter authored the 2013 best-selling look at the morning news business, “Top of the Morning: Inside the Cutthroat World of Morning TV,” which had the good fortune of coming into being as “Today” was involved in pushing Ann Curry out of her co-host chair and “GMA” was climbing up the ratings ladder.

Stelter, still just 28 years old, is a digital wunderkind. In 2004, he created TVNewser, a blog covering the television news industry, while still a college freshman at Towson University, eventually selling the site to Mediabistro.com.

“I’ve been at the @nytimes since college so it’s surreal to be leaving. I’ve learned everything here. To my colleagues: thank you,” Stelter tweeted.