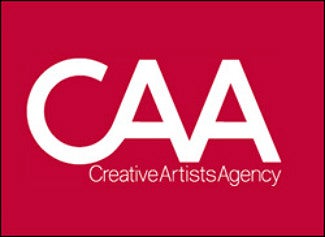 Creative Artists Agency announced the promotion of four to agents or executives on Friday.

Robbie Cohen and Jesse Tomares have been promoted to executives in CAA Sports Consulting, which advises, manages and activates sponsorship rights deals on behalf of 30 global brands.

Cohen, Feagan, and Tomares are based in the agency’s New York office, while Lawrence is based in Los Angeles.