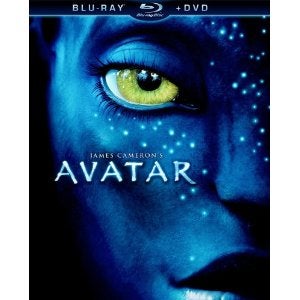 Studio officials confirmed that they moved over 1.5 million Blu-ray units of “Avatar” Thursday, shattering the first-day sales format sales record of 600,000, established by Warner’s “The Dark Knight” in 2008.

“Avatar” which has grossed over $2.7 billion globally in the theatrical market, with receipts still trickling in, is still slated for a 3D Blu-ray release down the road.