A MULTIMEDIA SERIES FROM 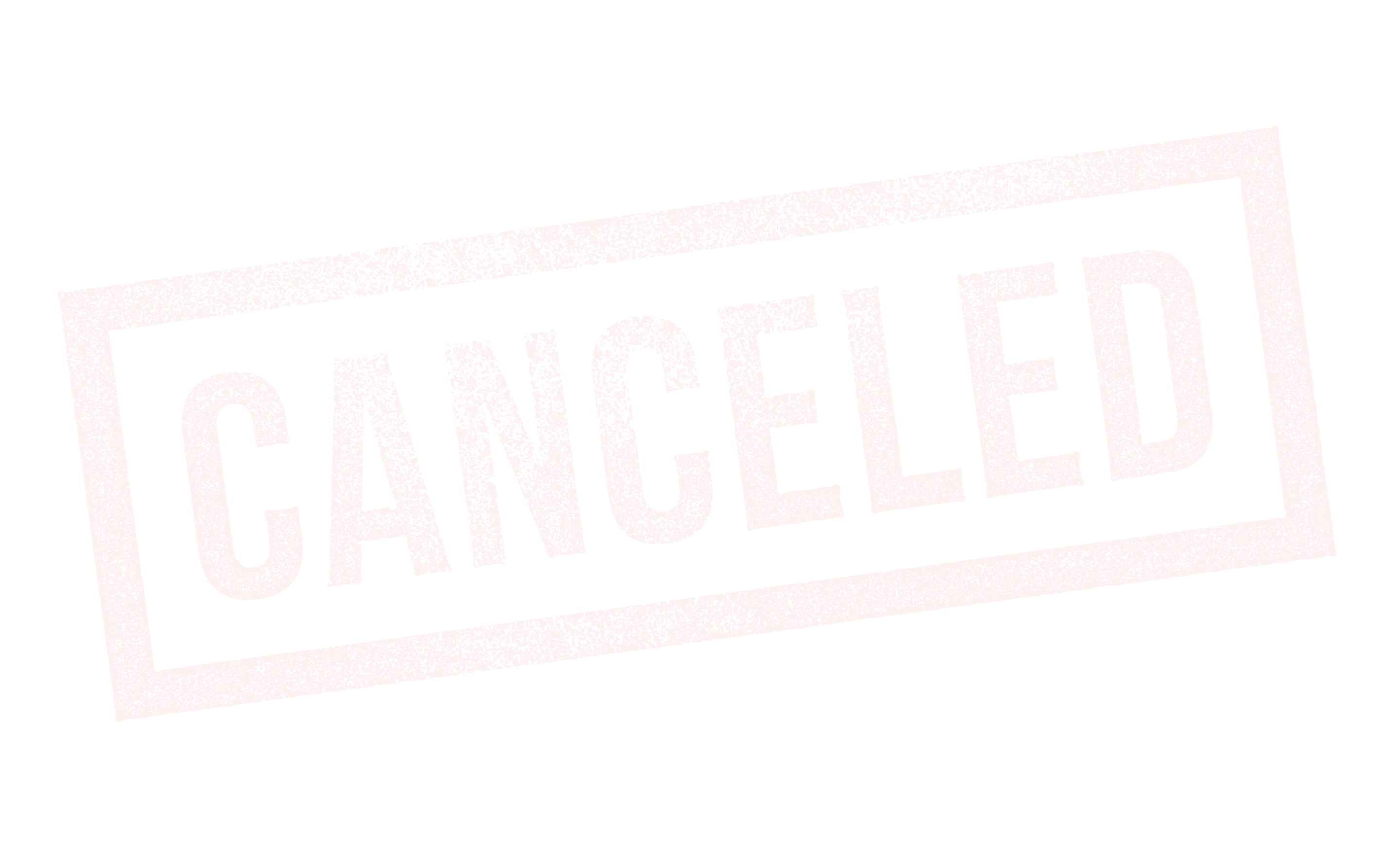 TheWrap’s “Conversations on Cancel Culture” is a multimedia project featuring a series of discussions on cancel culture and the impact it has had on people in entertainment, media and beyond.

TheWrap is curating four conversations on journalism, film criticism, comedy, and rehabilitation from cancel culture, featuring thought leaders including editor-in-chiefs Danielle Belton (HuffPost) and Gérard Biard (Charlie Hebdo), film critics Ann Hornaday (Washington Post) and Michael Phillips (Chicago Tribute), comedians Maz Jobrani (“I’m Not a Terrorist, But I Play One On TV”) and Skye Townsend (“A Black Lady Sketch Show”) along with crisis PR manager Matthew Hiltzik. Each conversation will feature contributors from different backgrounds and opinions in a robust dialogue about what it means to be “canceled.” The conversations will be moderated by top Wrap editors and guest moderator Stephen Galloway.

On this website, new roundtables will air every Tuesday between May 25-Jun 15 and will also be available for on-demand viewing. Audiences are invited to tune in every Friday for an encore and follow-up conversation exclusively on Clubhouse.

Due to the popularity of the series, TheWrap has also added a bonus Spotlight Conversation with former “Glee” star Samantha Ware on Tuesday, June 29.

*All panels viewable on demand

WHAT IS CANCEL CULTURE?

Cancel Culture /‘kansel, ’kelCHer/ n. A modern form of ostracism in which someone is thrust out of social or professional circles – either online on social media, in the physical world, or both.

The series “Conversations About Cancel Culture,” addresses a new wave of pressure to be silent – or be silenced - that has spread rapidly from media to entertainment to politics. Is this a new form of censorship? Or a necessary corrective to entrenched privilege?

That very title “Cancel Culture” is provocative and prone to controversy. And yet we feel it is important to have thoughtful and robust dialogue around this issue which encompasses both free speech and accountability, the rise of social media pressure groups and the real-life violence that has sometimes also ensued.

The series will talk to journalists, comedians, film critics and academics among others to address this complex topic that is – just to confuse things – being hijacked for all manner of misinformation and political posturing.

Left unexamined, “cancel culture’ threatens to undermine the free exchange of ideas. Debate, discussion and disagreement, and tolerance of those who hold different beliefs.