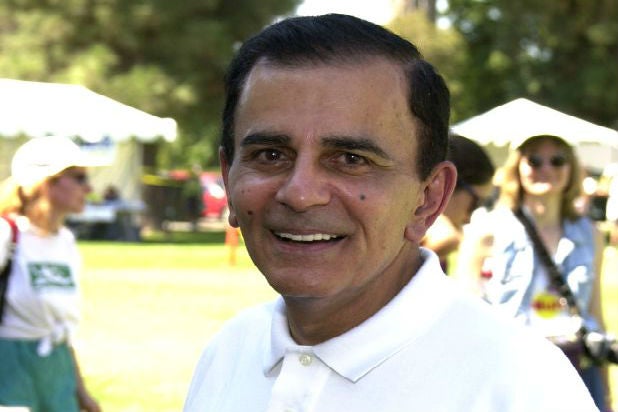 Casey Kasem’s daughter will file a missing persons report as soon as Wednesday morning, a representative for the family told TheWrap.

Kerri Kasem was granted conservatorship over her ailing father at a hearing on Monday. During that hearing, an attorney representing Kasem’s wife Jean, said that Kasem’s whereabouts were unknown.

The full statement from Kasem’s family is below:

“Adult Protective Services, the courts and family are currently looking for Mr. Kasem. As soon as the paper work for the conservatorship is done, Kerri Kasem will file a missing persons report, which should be done by tomorrow morning. Thereby allowing the FBI and local law enforcement to get involved. As soon as the family has any additional information, we will alert the media as soon as possible.”

Jean Kasem’s attorney, Craig Marcus, stated that Kasem may be “removed from the country,” while the Kasem family believes he may be at a Native American reservation in Washington.

Kasem has been in ill health as of late — he has been suffering from Lewy Body Disease, a form of dementia that is similar to Parkinson’s Disease, a representative for the Kasem family told TheWrap.

The Kasem family has been in a legal battle over the right to visit their father, who has been moved to different hospitals by Jean Kasem. Beginning in January, Jean Kasem would not allow Casey Kasem’s children to see him “in violation of the visitation agreement,” Kerri Kasem said.