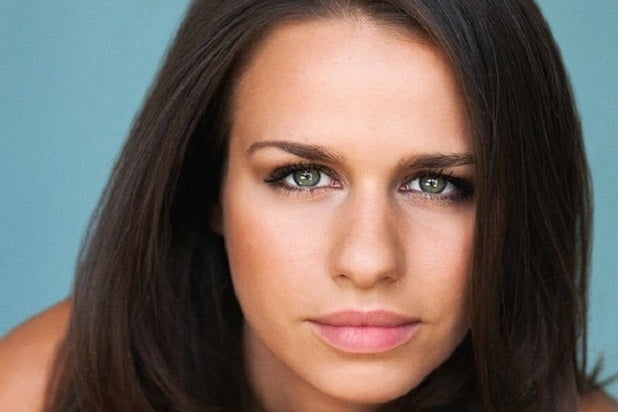 The CBS comedy pilot “Good Session” has added Ana Nogueira as a regular to its cast.

Nogueira, who most recently was in the NBC comedy “The Michael J. Fox Show,” will play  Abby, an extreme character and a survivor in any situation. Abby is a lovable mess who is always changing herself to suit the personality of her latest male suitor.

The pilot centers on happy couple Joel (James Roday) and Lindsay, who decide to see a therapist to help them determine whether they should have a baby, but they quickly discover they have more to discuss.

Tracey Ullman has also been cast in the single-camera, half-hour project, as Ellen, an astute, straightforward therapist who uses her own brand of insight and humor to inspire the couples she helps to tell the truth. Rich Sommer (“Mad Men”) rounds out the cast to date.