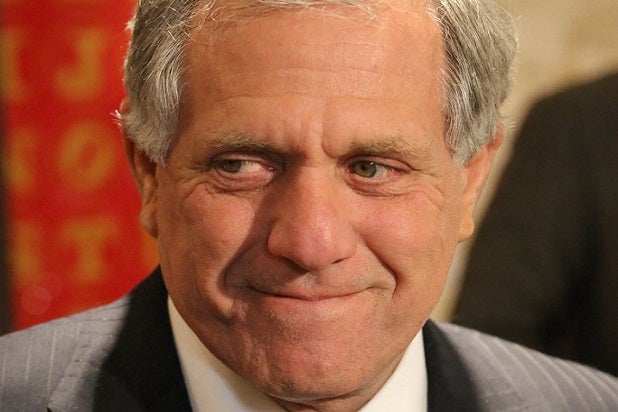 CBS All Access, the broadcaster’s online-only service that lets subscribers stream its live programming for $5.99 a month, may launch an ad-free option at a higher rate, the company’s head said Monday.

Speaking at a Morgan Stanley investors’ conference in San Francisco, CBS chairman and CEO Les Moonves also predicted that All Access would become a “significant driver” in the company’s business next year.

To offer All Access ad free, CBS is exploring the possibility of charging $9.99 a month to recoup the amount of advertising revenue per member it would lose by stripping out ads, he said.

The move would be a meaningful one for CBS, with the rise of commercial-free video services like Netflix conditioning audiences to spurn ad-saddled entertainment. Though programmers like CBS generate revenue from things like licensing to services like Netflix and fees from cable and satellite providers, the backbone of the television business is advertising.

Hulu, which streams shows from CBS’ three main broadcast competitors, launched a similar tier in September, with a new $12 ad-free option joining its standard offering with limited ads for $8 a month.

Monday, Moonves said he suspects Hulu’s ad-free tier “hasn’t been that successful,” because people tend to prefer sitting through the ads for the lower rate.

CBS’ removal of advertising from its service would be a bolder move than Hulu’s because All Access offers the ability to watch the network’s live programming as it’s broadcasted. Conversely, Hulu often delays programming until after it has conventionally aired, giving its owners another tool to ensure viewers keep watching via traditional television, where most of the money is.

CBS All Access would also need to figure out how it could provide a programming slate with no commercials even though ad breaks are already built into it.

All Access also carries a catalog of CBS shows to watch on-demand, and the company has original series — a la Netflix — in the works, starting with one based on the “Star Trek” franchise.

On Monday, Moonves also predicted that All Access would be a significant driver in CBS’ business starting in 2017, and possibly as early as this year.

“It is the future, and we’re right there with it,” he said.