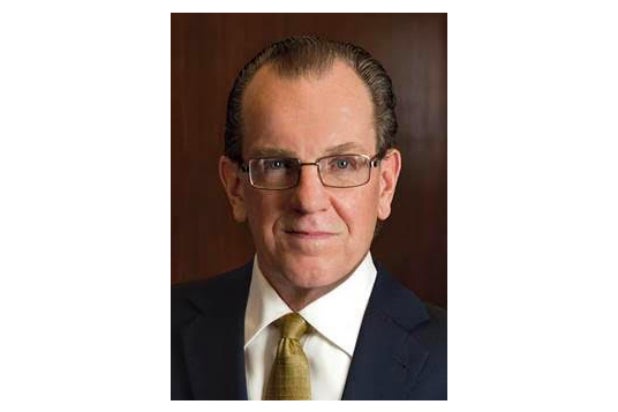 It is the end of an era at CBS: David Poltrack is set to retire on June 30, 2019, after 50 years with the company. Radha Subramanyam will oversee the research duties, effectively immediately.

Poltrack is the chief research officer and president of CBS Vision, and is truly a guru in the TV ratings game. For the remaining months of his tenure, Poltrack “will focus on certain strategic projects for the company,” CBS said Tuesday morning in a media release.

“Dave is a legend in the field of research and our business overall,” said CBS president & acting CEO Joe Ianniello. “Back in 2014, Dave came forward and said he wanted to step aside in his 50th year at CBS. With today’s news, I am pleased to say he has reached this remarkable milestone … and what an extraordinary 50 years it’s been.”

“I am grateful to Dave for his invaluable contributions to our sales efforts, as well as his undying passion for the media business and his commitment to innovation, and for always striving to get it right with the utmost integrity,” said Jo Ann Ross, president and chief advertising revenue officer, CBS Corporation. “Dave is a dear friend and confidant and the definition of a true gentleman and a scholar. His many years of loyalty, leadership and dedication are second to none, and his impact on CBS — and the industry as a whole — has been immeasurable. I look forward to working with him a bit longer before he retires in June.”

Ianniello continued, “As we look to the future, we are very fortunate to have Radha, one of our industry’s brightest minds in research and data analytics, help lead us towards accurate measurement of our entire audience across every platform, a business imperative. I am confident her extensive expertise will keep CBS at the forefront of innovation and advances in this critical area.”

Author and adjunct professor Poltrack, who joined CBS in 1969, made chief research officer in 2005. Subramanyam was named executive vice president and chief research and analytics officer for CBS Television Network in November 2017.