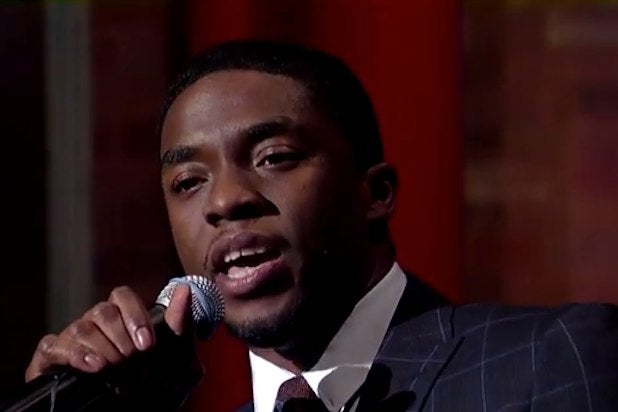 Boseman’s verified account tweeted out a family statement confirming his death and revealing he was diagnosed with Stage III colon cancer in 2016, then battled the disease over the last four years as it advanced to Stage IV.

At press time Saturday afternoon, the tweet from Boseman’s account had 5.6 million likes. The previous record-holder was a tweet from former president Barack Obama, which currently has 4.3 million likes.

Obama set the record in 2017 with a tweet about the violence at white supremacist rallies in Charlottesville, Virginia. The tweet features a photo of the former president peering into a window, face-to-face with some children of varying races. The photo was taken in 2011 when he was visiting his daughter Sasha’s school in Bethesda, Maryland.

“No one is born hating another person because of the color of his skin or his background or his religion…” the tweet read, quoting a famous creed from Nelson Mandela.