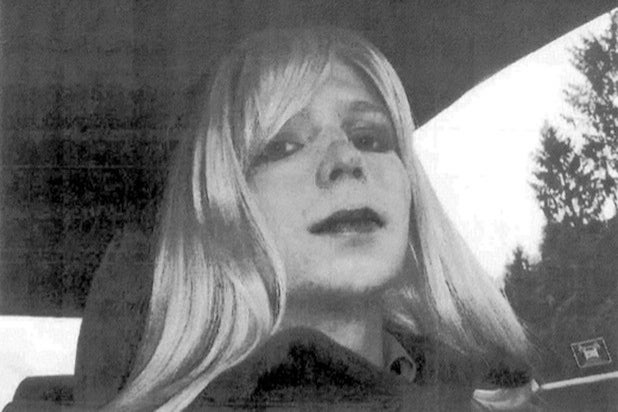 A day after being released from prison, former Army private and WikiLeaks leaker Chelsea Manning released her first picture on the outside.

The photo was posted on a new Instagram account set up by Manning to show photos of her life after the end of her seven-year sentence at Fort Leavenworth.

Manning had been sentenced to 35 years in prison by a military tribunal after she leaked hundreds of thousands of classified documents to WikiLeaks in 2010 while serving as an intelligence analyst for the U.S. Army. Then known as Pvt. Bradley Manning, the soldier made headlines after WikiLeaks posted the information, which included evidence of civilian deaths in Iraq and Afghanistan and emails sent by U.S. diplomats.

Days after being sentenced, Manning came out as transgender and filed a lawsuit through the ACLU after the Army refused to provide treatment for her transition. Manning eventually received hormone therapy and personal items available to other women in the prison, but was still placed in solitary confinement, a punishment she was also forced to undergo while kept in Quantico prior to her trial. Manning attempted suicide twice during her time in prison.

On Jan. 17, Barack Obama announced that Manning would be one of 270 prisoners to receive presidential pardons or sentence commutations as per the tradition of U.S. presidents during their final days in office.